Home Music Bands News: Are The Avalanches About To Make Their Return?!? 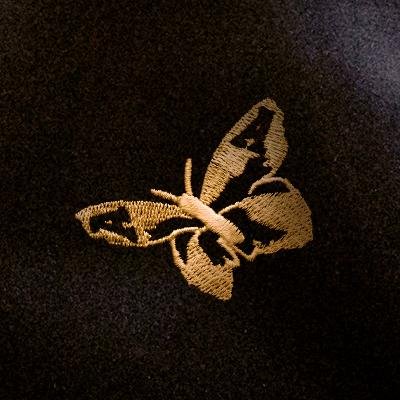 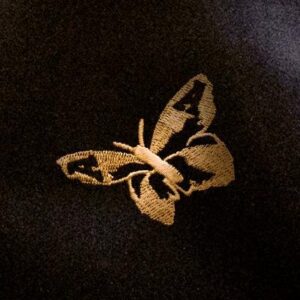 The Avalanches are back! They will play twice at Primavera Sound in Barcelona, then Field Day in London and Splendour In The Grass at Byron Bay, Australia. We can’t wait to catch them on their first date back in Barcelona!

Are The Avalanches set to make a return in the not so distant future? YES!

After radio silence, The Avalanches social media has been updated to include the picture of an embroidered golden butterfly, could this be the sign we’ve all been waiting for? Following the release of Since I Left You back in 2000, the follow-up has been eagerly awaited ever since.

Having previously teased fans back in 2008 with ‘new material soon’ on their MySpace page, this has never materialised despite the likes of Aerial Pink and Danny Brown both stating they’ve worked on tracks on the follow up. However, the band have recently setup an Instagram account and the emergence of this picture has done nothing but fan the flames of the rumour mill. Especially after numerous rumours circulated earlier this year, that the band would be reforming to play this years Primavera Sound festival. Unfortunately, this also turned out to be false.

Keep your eyes peeled though as things appear to be moving, for now though lets bask in the past glory of the incredible Frontier Psychiatrist.