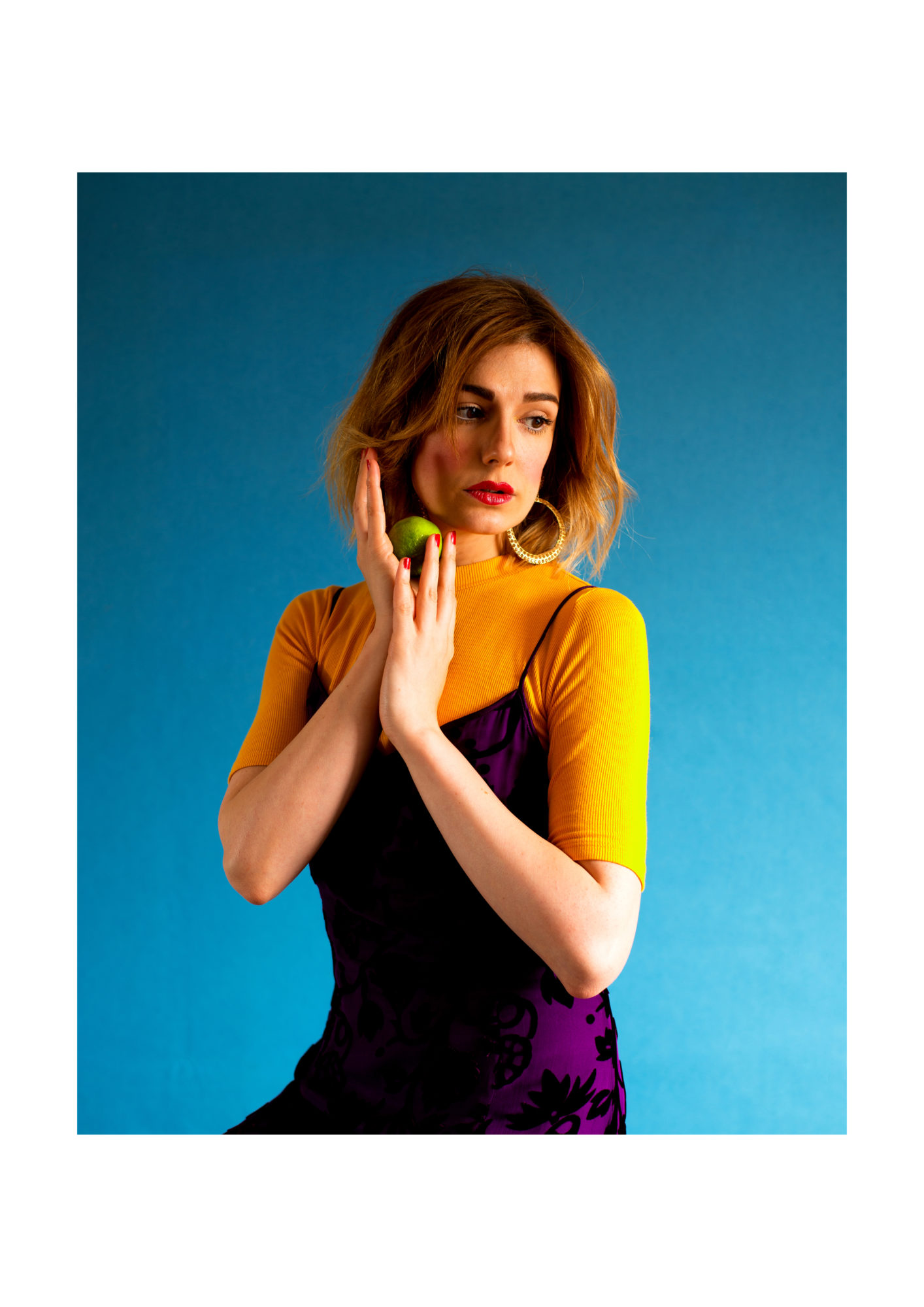 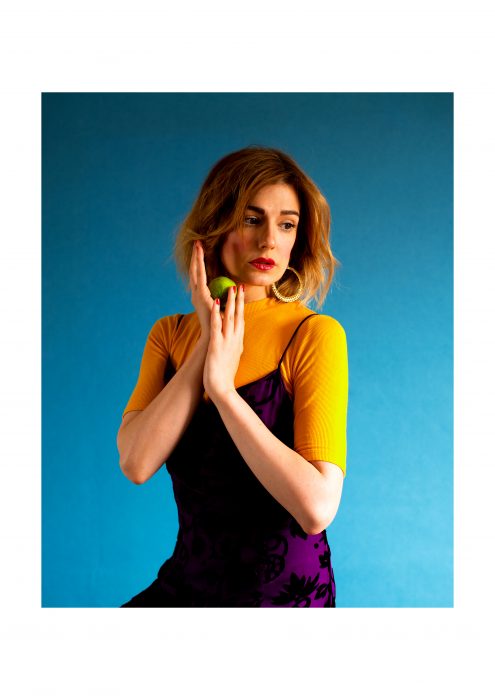 Ani is also known for her work with The Pipettes, joining in 2008 to record the Martin Rushent-produced Earth Vs. The Pipettes album. Prior to her stint with the polka-dotted pop band, Glass was in Genie Queen, managed by OMD’s Andy McCluskey. Most recently she has fronted The Lovely Wars, releasing the Young Love EP – the title track being Quietus writer Aug Stone’s Song of 2013 and the Brân i Frân single, much praised by Everett True “SO FUCKING WONDERFUL!”.

‘Y Ddawns’ is enthralled with the sounds of eighties synth-pop in its glorious pomp with added Eastern European harshness and  a motorik beat. Lyrically the song concerns itself with industry and its rhythmic patterns and how that translates to the dance revolution.