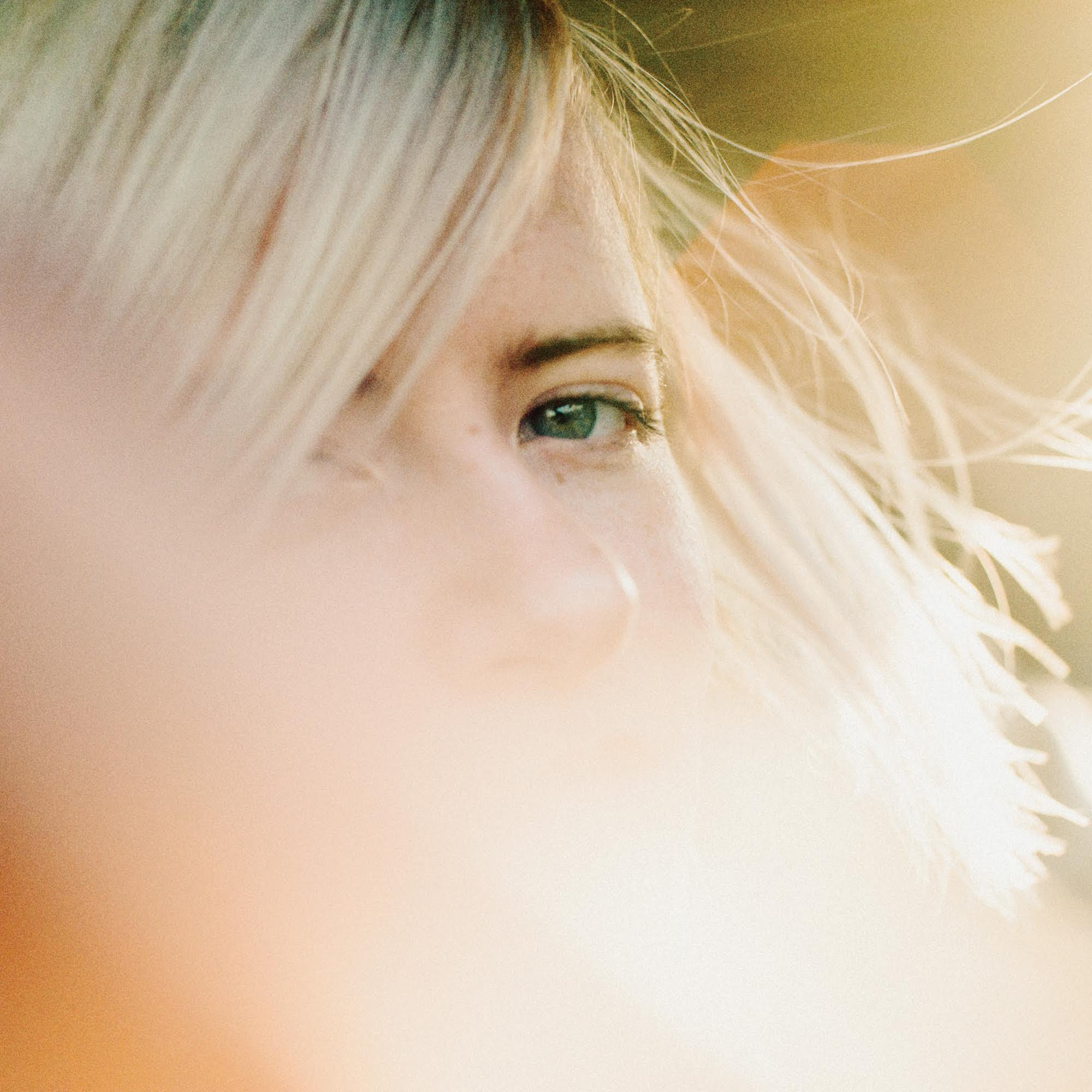 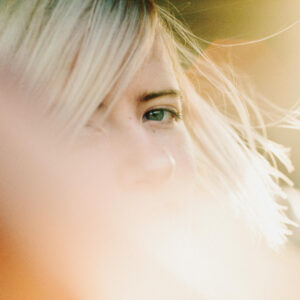 The moniker of Dutch musician Annelotte de Graaf, Amber Arcades will release her debut album Fading Lines on 3rd June 2016 on Heavenly. Recorded at Strange Weather Studio in New York with producer Ben Greenberg (The Men, Beach Fossils and Destruction Unit). With members of Quilt and Real Estate as her band they worked on the tracks that Annelotte had written at home in Utrecht.

As a precursor to Fading Lines, Amber Arcades has unveiled the beautiful video for Right Now, the jangly guitars and the laidback cinematic vocals all underpinned by the upbeat drums. You can catch Amber Arcades on tour this week with labelmates Palehound and again in April with the brilliant Nada Surf as well as her own headline dates and numerous festivals across the summer, check out the dates below:

Check out Right Now below:

~
Amber Arcades can be found online here amberarcades.net. She is also on Facebook and tweets as @AmberArcades.