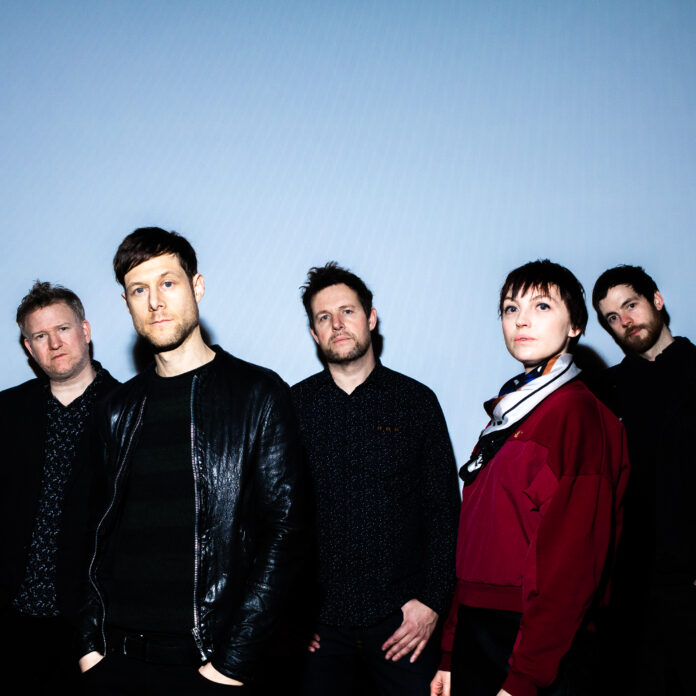 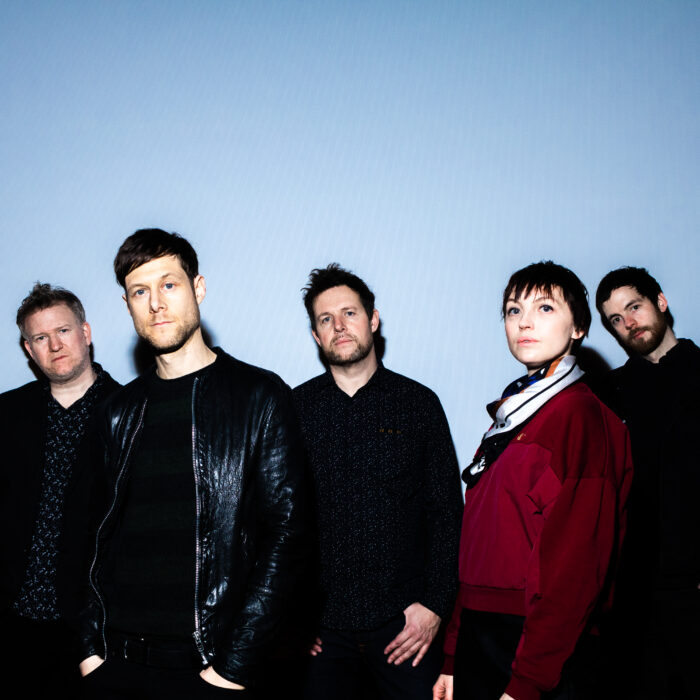 Formed in 2019 Sea Fever are fronted by Iwan Gronow, who plays in Marr’s band, on vocals and guitars alongside singer Beth Cassidy from Factory legends Section 25. They are joined by New Order bassist Tom Chapman and guitarist Phil Cunningham with Elliot Barlow on drums.

The band claim they are fusing intelligent electronics and clanging guitars, underpinned by soaring and hypnotic strings.

The anthemic Built To Last was born as an instrumental written by Tom and Phil around the time of New Order’s release Music Complete, and was the first piece of music Tom played to Iwan Gronow who built the song around the lifting chorus.

“We’d wanted to work with each other for ages, so when we finally sat down in the studio, the band just seemed to come together naturally,” says Iwan Gronow. “It felt like we were really free to explore the kinds of music that have always inspired us, we dug right through the record crates of our minds to shape the sound of Sea Fever.”

The band will be supported by Halifax band Wax Tree Cast, and BBC Radio 6 Music presenter Chris Hawkins will be DJing.