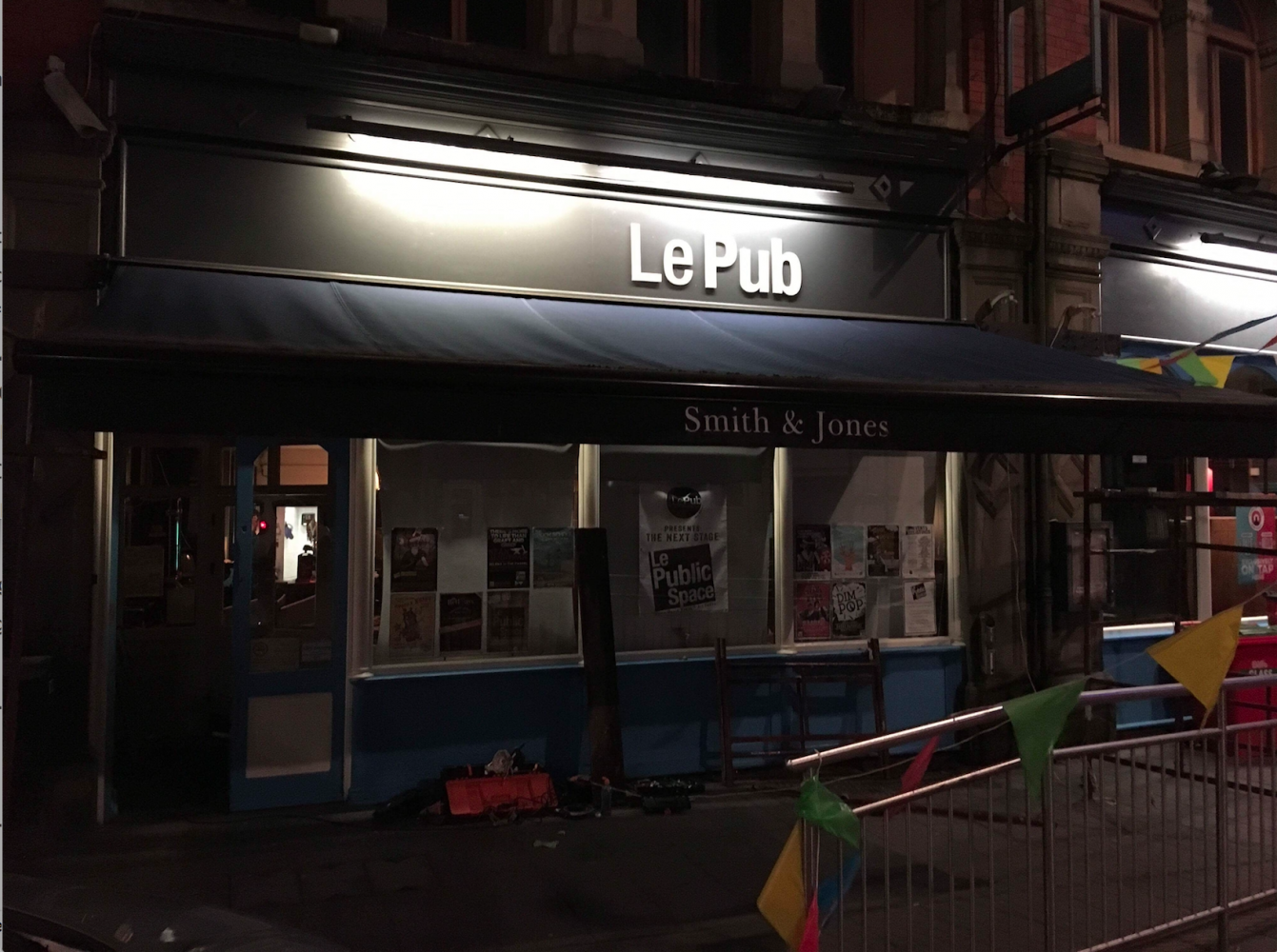 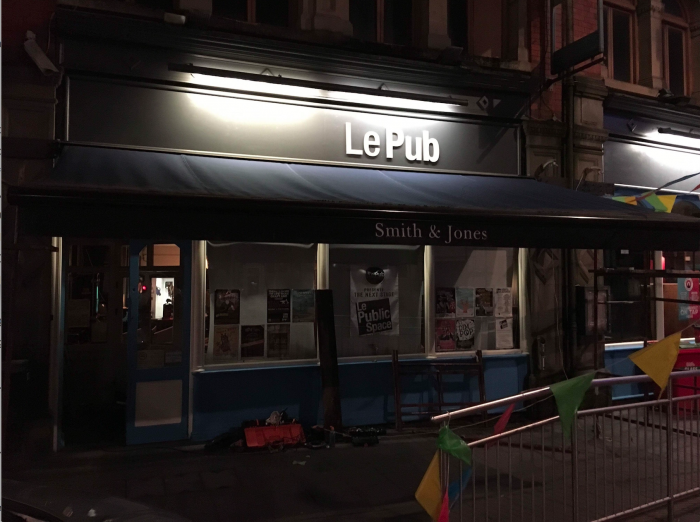 Having built a reputation as one of South Wales, and the UK’s, best small venues Le Pub in Newport is amongst many other grassroots venues that have had their fair share of financial trouble over the years.

For just a few months short of 25 years Le Pub stood in a little side street in Newport City Centre and played host to some of the most exciting touring bands from the UK and the rest of the world. The likes of Kids in Glass Houses, Trask Talk, Get Cape Wear Cape Fly and Goldblade have all graced the stage along with comedy legends Brendan Burns and Rhod Ghilbert amongst countless others.

First, a few years previously the staff needed to raise £20,000 to help soundproof the roof to keep it open after protests from nearby residents threatened an unwelcome closure, to recently having to raise enough money to stop it being closed all together, due to the building being up for sale.

Sam Dabb, the longstanding manager of over 15 years said ‘We knew that Le Pub meant a lot to people, and that its potential closure could have a huge effect on the music scene here in Newport and the rest of South Wales.’

‘Deciding to try and save it was a no-brainer, but deciding on how took a bit more time’ she added.

‘We knew that the current building had out lived its purpose. It was small, cramped and had limited disabled access and capacity. We wanted to keep Le Pub alive and in the city where it belongs, but we had to think about whether this building was the place to do it.’

Coming to terms with potentially losing their trademark home, the Le Pub management put together a task force of committed regulars, musicians, arts professionals, and experts to think of a way to stop the inevitable.

The plan was to try and keep Le Pub in Newport, however possible.

Between them they had little money, but a little experience and after months of meetings, ideas, plans which looked fruitless and then finally plans which seemed to have feet, the idea was formed to build a Community Owned Music Space in an improved venue somewhere in the city and to make it a success they needed the community to get behind them.

Asking members of the community to get on board and become accredited, insured and fully legal shareholders was a daunting process but one which has worked for this venture.

Fast forward 12 months, the team have moved into a huge unused pub on the high street where they’ve been able to expand their ethos and grow the brand to include other art forms, food and a day time space which will grow to include a Cinema programme, exhibition and rehearsal space and the potential to become a hotbed of creativity in an otherwise working class industrial city.

Over 68 local people jumped on board, totalling over £42,000 worth of investment which the team have utilised to ensure that Newport keeps its music history alive, and that the plans for growth can be achieved.

For now, Le Pub is still an exciting space but over the next twelve months Le Pub will be transformed into Le Public Space, owned and managed by members of the community who will all have a chance to voice their ideas, volunteer their time and see a venue that means so much to so many continues to thrive.

Upcoming gigs include Martin Carr, The Bell Rays, The Nightingales and Sean McGowan and the 68 shareholders plus the taskforce team have helped to create a brighter, more functional space with the possibility of existing for many years to come.

If you’d like to find out more about how Le Pub changed the way they are governed and managed to withstand potential closure then visit www.lepublicspace.co.uk or Facebook: Le Pub. You can follow them on twitter and ask them anything about setting up your own Community Benefit Society @LePub.