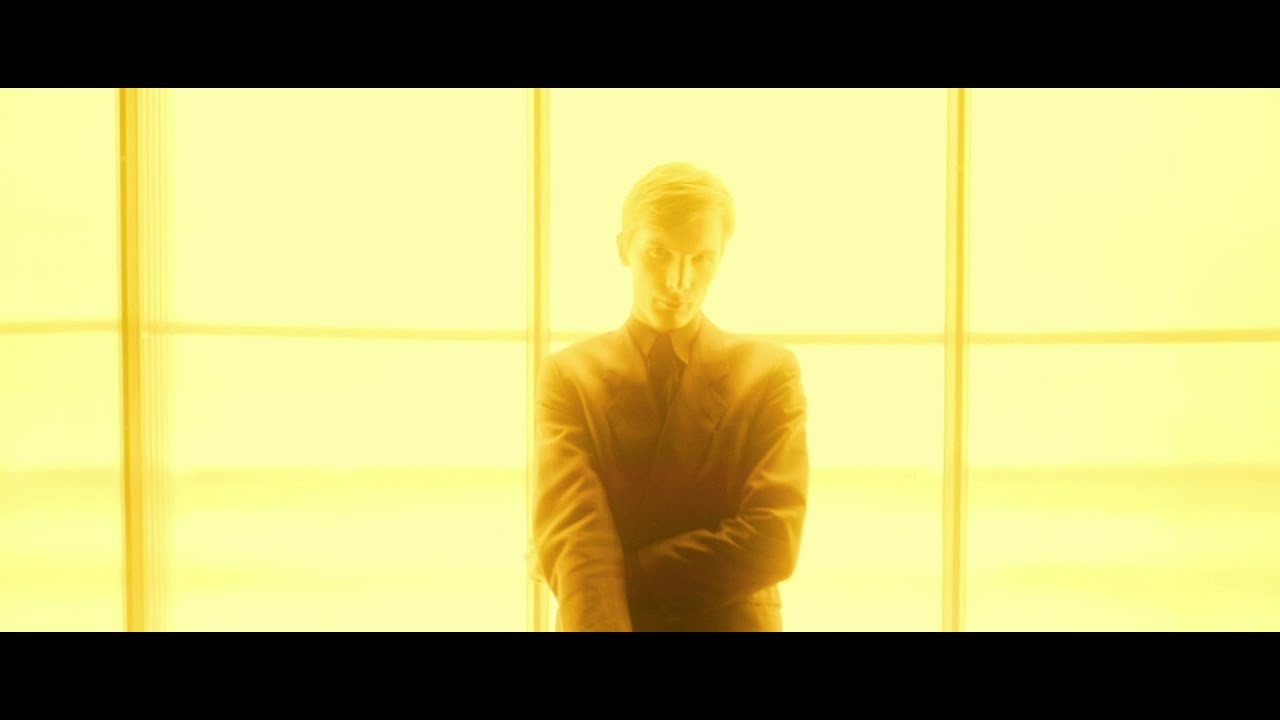 Estonia’s cyber Loki-in-residence Mart Avi is back, with a killer new video for his track Back 2 Light, shot by director Ivar Murd. As ever Avi inhabits a shifting dreamworld where we can come along for the ride, even if we have no clue what’s going on.

The PR text is worth quoting if only to show how out there and hanging Camp Avi really is: “The Mart Avi we see in the video is trapped in aphotic time-capsule, cruising the hauntological boulevard, surrounded by self-referential memorabilia, but about to submerge himself into hyper-luminous radiance of long-gone stars.”  Wow.

This is an audio-visual warning shot fired as Avi prepares to play some rare Western European gigs and festivals, such as Focus Wales,  and WORM Rotterdam (more to be announced). Will he start shadow boxing with the audience as he did at Liverpool Sound City? Or will he blow through strange instruments and – MES-like – craftily puff on an e-fag while subjecting us to his unique take on C21st soultronica. We can but guess.