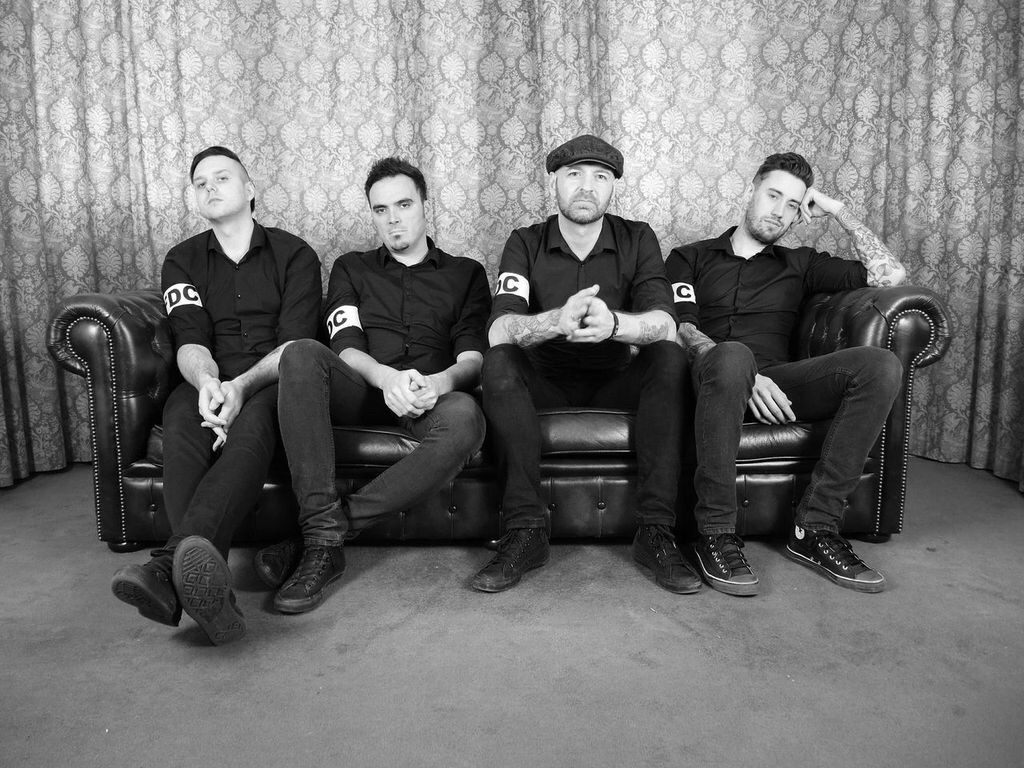 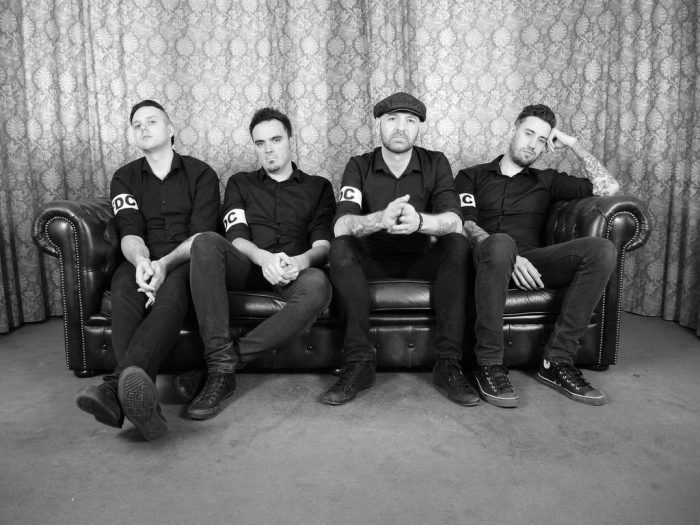 Get a first watch as we premiere the new video from JD and the FDCs – Stop, Look and Fuckin’ Listen is taken from second album Anatomy of a Wolf.

The second single to be taken from the new album the video guest stars Spunk Volcano from Dirtbox Disco and is directed by Felix Rullhusen of Free Running Films.

The band has been relentless in their touring over the last five years and has supported the likes of the Misfits and Creeper. First album, the self-released Recognise, featured Amy ‘Lita’ Dumas (WWE), Dez Cadena (Black Flag/Misfits), Acey Slade (Murderdolls/Joan Jett), Richard Bacchus (D Generation) among others.