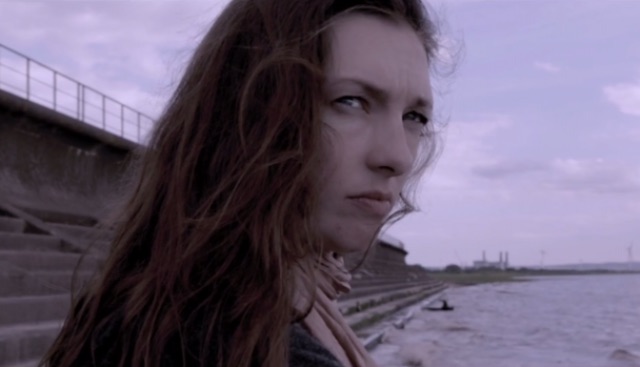 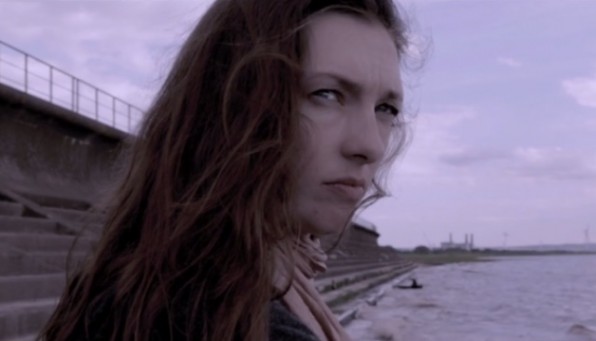 Last month Bristol’s Invada label re-released Fauns self-titled debut album after the follow-up to it, released back in December, garnered some great reviews – including our own – and lots of radio play. They just released the third single off it and if dreamy, shoe gazing bands with softly distorted guitars and hushed vocals float your boat you should check out its accompanying video (see below) and then perhaps hop off and buy the album(s).

The video is directed by award winning film maker Tia Salisbury and features model, Kate Elson. The emotive video is a tale of loss and resolution.

The Fauns have recently been touring Europe with French post-rockers Alcest and they’ll be playing the main stage at Simple Things Festival (our news piece) Bristol (with Mogwai / Caribou etc) on October 25th 2014.