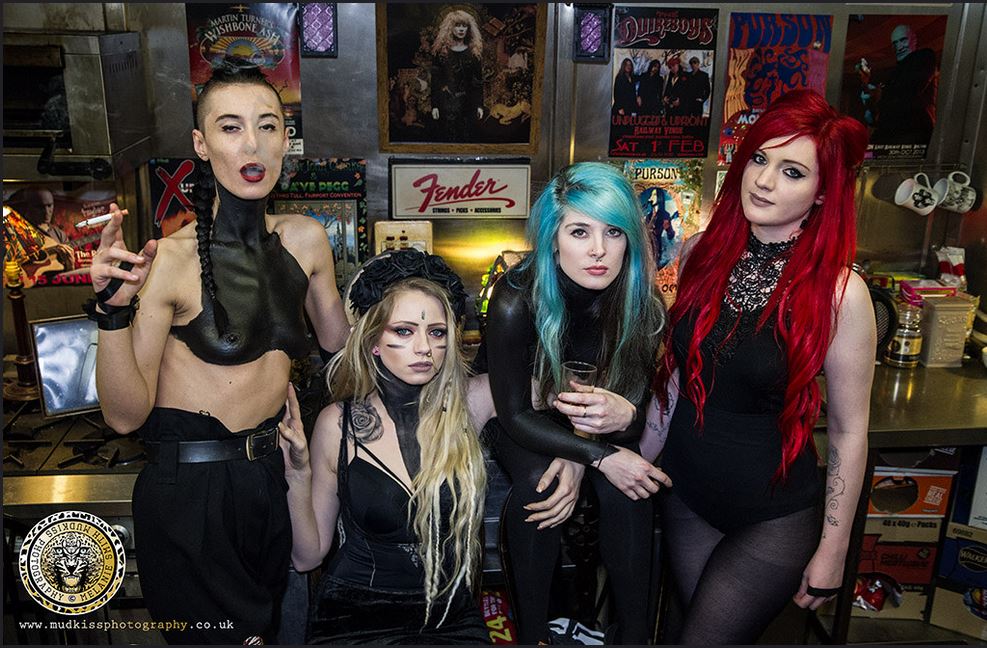 “Spiderwood Farm as an actual place doesn’t exist yet,” says Jon Hanson, one half of the duo that own, lead and manage the Railway Venue in Bolton, “but it will be about wow factor and high calibre acts … we’ll give people something that will change their routines.” Together with Hilary Howard the two are owner-managers at The Railway Venue in Bolton; nominated by NME for their “Best Small Venue” award.

Making an income has got harder for venues; squeezed by recession, the reality of rocketing land prices and the lure of home entertainment. I know that I’ve (and suspect we all have) been to venues that cut corners to make ends meet; be it the sound system, advertising, décor, overuse of external promoters; the list goes on. 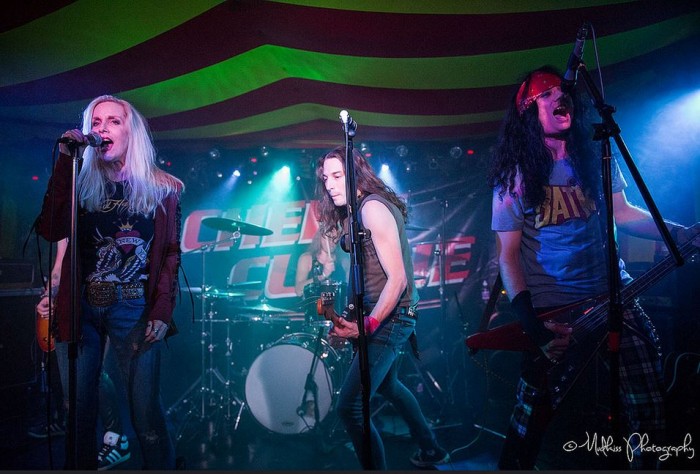 So let me just say this: The Railway Venue in Bolton was never any of those.  (Still isn’t either, still open, still putting on gigs, get there while you can.) Warm and welcoming, genial in the extreme; happy punters and happy bands. Perfect sound.

So there was fair howl went up when words got out that the Railway Venue was looking at closing its doors. In interview I started with that; reminding Jon of the magic of the Railway, that I felt from my first visit and that many testimonials bear out.

Changing transport links via the local railway station, a few yards from the Railway Venue and continued works to the line have caused a huge drop in numbers using the venue. There’s a sense of frustration coming from the two of them too that The Railway could have been even stronger if it had met their original plans and they’d had the backing they’d been promised from the brewery.

There’s hope though; the team that made the Railway want to make a new venue for the North West. Only better. Have a read about their plans for a destination venue here:- Spiderwood

“The main thing that cannot happen with Spiderwood Farm,” they answer “is ‘make do’ – everything has to be exactly right from the word ‘Go’ – no cutting corners & making do with second best – it either gets done properly from the beginning or it doesn’t happen at all.”

Aiming to build again, building a venue that faces less of the usual difficulties the Railway team have a Kickstarter to fund “Spiderwood Farm” which you can find here :- Kickstarter

The energy that drives a good venue; the hands on connectedness is what Jon and Hilary excel at:

”We’ve had some lovely people coming to The Railway, from all over the world, & that kind of person obviously makes for a relaxed atmosphere but there’s a lot to be said for Hilary & myself being there 24/7 & being hands on – we connected with everyone, we weren’t sat upstairs watching TV while we paid someone else to run the place.” 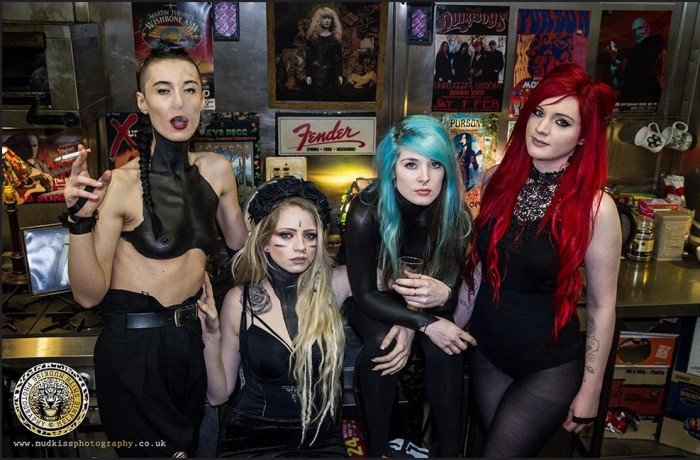 And the choice of name for the new venue – Spiderwood Farm?

“A complete & utterly deliberate homage to Purson, who we think are the greatest band to come out of Britain in a long, long time” say the pair. Bear that in mind then; Purson a band with a blend of old and new psychedelia, a genre defying thing of creating something fresh.

That’s got to be a good way to start a new venue for the North West?