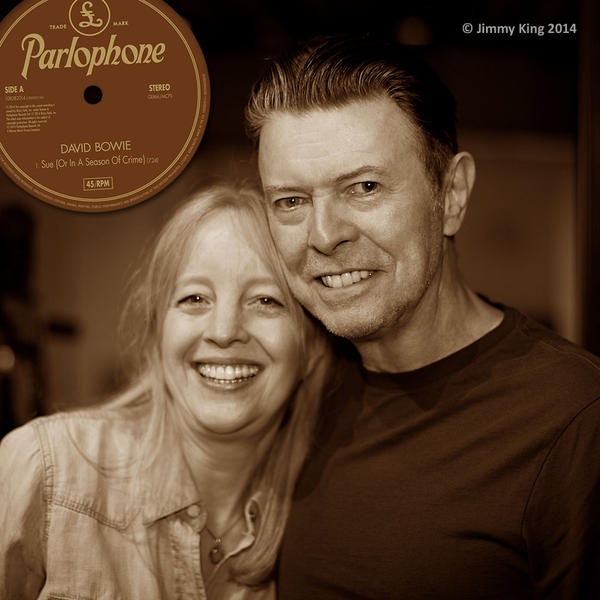 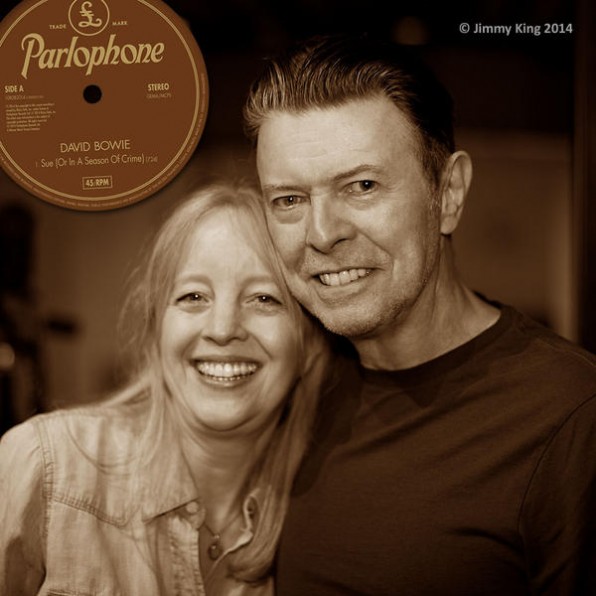 Earlier today on Guy Garvey’s 6 Music show the world had it’s ever first listen to David Bowies new song Sue. As the title to this piece suggests there’s every possibly it’ll alienate old Bowie fans while winning him new ones at the same time! There’s a radio rip from Guy’s show below – click play and let its unfettered gloriousness wash over you!

‘Sue (Or in a Season of Crime)’ was recorded with regular collaborator Tony Visconti and the track will feature on Nothing Has Changed, a new compilation plotting Bowie’s output from 1964 to 2014. The track is steeped in the world of contemporary jazz proving the man’s still got his finger very much on the pulse of music as this year has been an incredible one for jazz releases – from Polar Bear to Led Bib and from Get the Blessing to Prescott to name but four!

Sue (Or In A Season Of Crime) is to be released as a single via Parlophone on November 17th in the UK.

Check out the lyrics below the track…

Sue (Or In A Season Of Crime)

Sue, I got the job

But now we’ll make it

I brought you home

Sue, you said you wanted writ

“Sue the virgin” on your stone

Why too dark to speak the words?

For I know that you have a son

In a season of crime none need atone

I kissed your face

Sue, I pushed you down beneath the weeds

I kissed your face

I touched your face

Sue, I found your note

That you wrote last night

It can’t be right

You went with him

I’m such a fool

Right from the start

You went with that clown