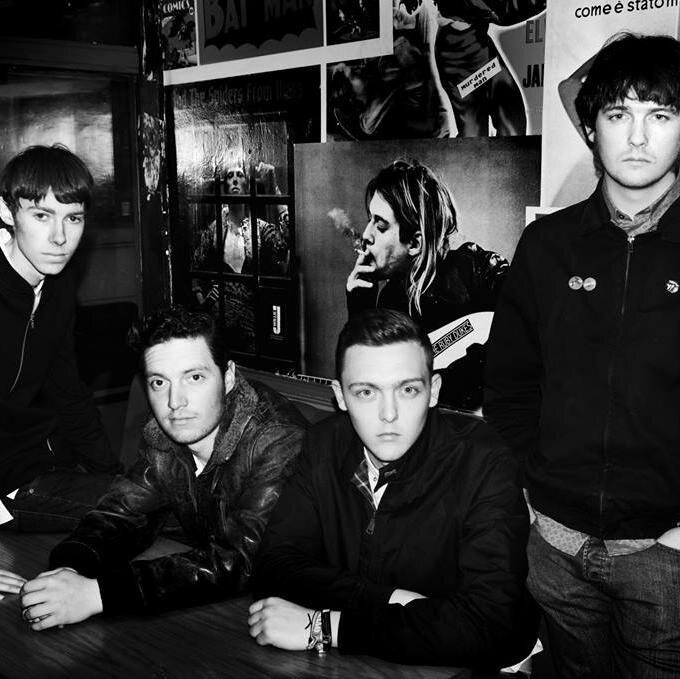 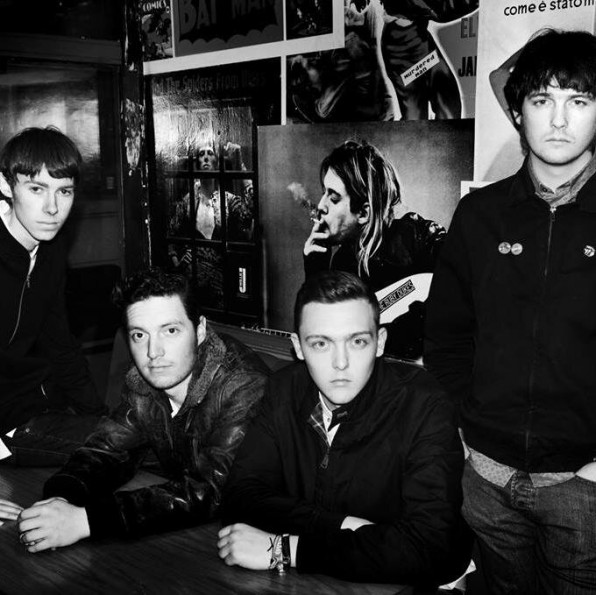 Today we’re thrilled to be bringing you the new track and video from London four piece Sisteray, who were previously a “New Artist of the Day” in these hallowed pages.

What we said about them before:

“Influenced by classic groups such as The Beatles, The Who, The Kinks and Dr Feelgood as well as by more recent acts such as The Stone Roses and The Arctic Monkeys, Sisteray have already started to make a noise … “

What others have said about them:

“There’s a definite Mod revival in the air this year and if any band has captured that original sixties vibe to perfection, it has to be Sisteray” – surroundedby.co.uk.
“It’s quite remarkable to think that London 4 piece Sisteray only formed in April 2012! They have already perfected a sound that resonates, and smacks of a band who have been learning their craft together, through years of pain and endurance”. Chris Hardiman, Next Generation Music Magazine.

The new track’s titled ‘Rollin’ Over’, and it’s a real sad / happy rocker with a chorus to die for.  The track comes from the band’s new EP She likes the Drama, which can be acquired via Sisteray’s website on this link: