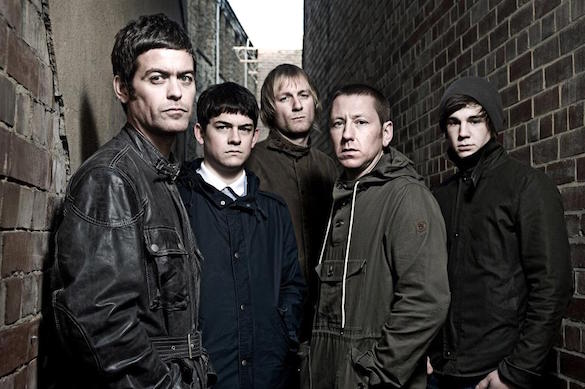 Check out the brilliant new single from Louder Than War favourites Section 60 – their world cup song “This is our day in the Sunshine”.

Following on from their last single ”Champions of the Underdog”, the tune that was adopted by their beloved football team Sheffield UTD as they went about last season giant FA cup run, Section 60 have done it again by producing another storming footie number.

The song is a glorious England send-off which offers an accomplished nod towards groups like Oasis, Embrace and Verve. It just builds and builds with Chris Perkins vocals sounding as big as ever. This Is Our Day In The Sunshine is a real England terrace anthem written by ‘real’ football fans and without doubt it’s one of the best we’ve heard yet.

In other Section 60 news they play at Manchester’s Night and Day Cafe this Saturday, on the 14th June. Make sure if you’re in the North West are that you don’t miss what should be a storming night!

Oh, and check out the great cover art below too! 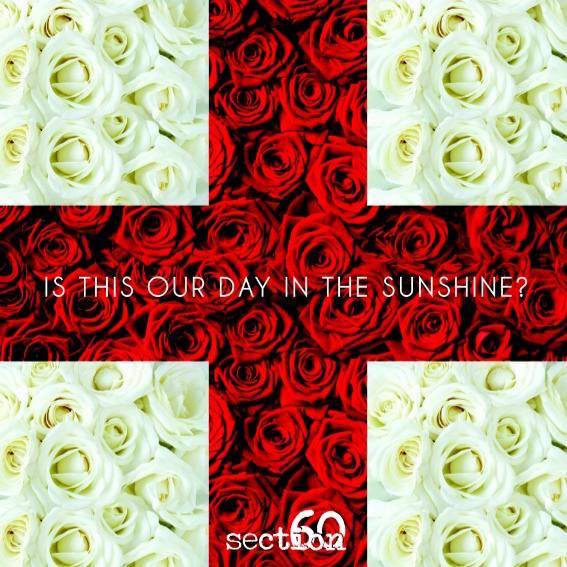