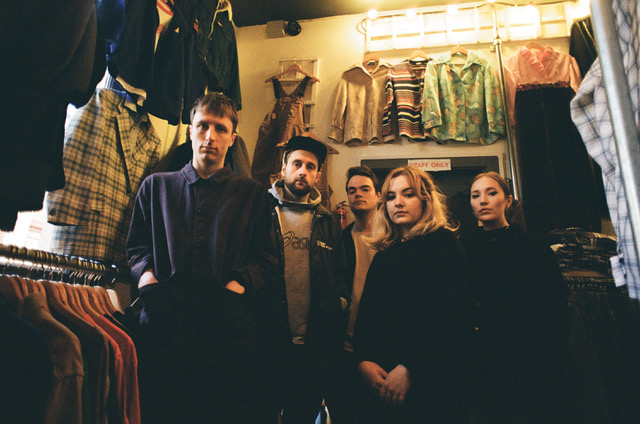 The follow up to Sometimes I Wish (I Was A Different Person) is, they say, an electronic anthem for the end times featuring layers of pulsing synths and driving guitars. Low Hummer have long tackled themes of social isolation, manipulation and misinformation, and the new single was released just before Americans decided if they were going to get rid of the orange monster.

“I was pretty engrossed in the idea of the end of the world when I wrote Take Arms. I wanted to write a rallying call that would attempt to address everyone, at a point in the near future where we are at the edge of no return,” says guitarist and singer Daniel Mawer

“From addressing my local Northerners, to the business class, billionaires and single parents, I offered the only solution to the inevitable end of the world that we’d all collectively face. Individually self-destructing with alcohol, and rambling the phrase ‘I won’t take it!’”

Low Hummer are on a run of singles that have earned them support from the NME, Radio 1 and BBC 6 Music. They are currently working on their debut album for Dance To The Radio next year.