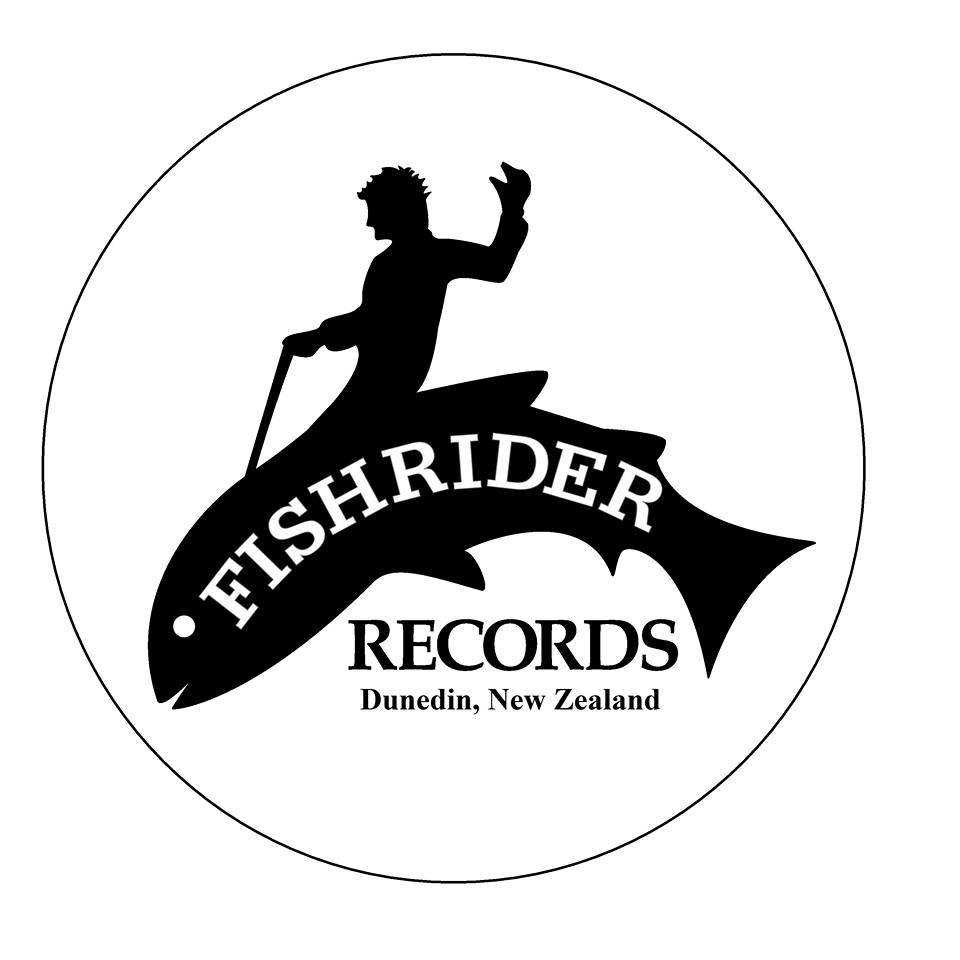 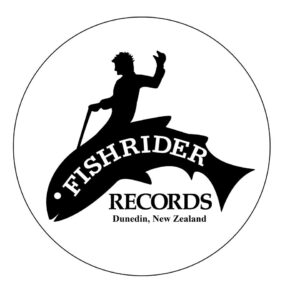 Brand new releases from Shifting Sands, Death and The Maiden and Stef Animal on Dunedin’s innovative independent label Fishrider Records, all available in the UK via Occultation Recordings.

Over the past few years, British independent label Occultation Recordings (run by The Distractions and The Granite Shore’s Nick Halliwell) has worked closely with Dunedin’s Fishrider, to release each other’s records in the UK and New Zealand respectively. Occultation have given us new records from influential UK bands and artists such The Wild Swans, Martin Bramah (co-founder of The Fall and Blue Orchids), The June Brides and The Distractions. Fishrider is about to treat us with two brand new albums plus a 7” single, all hot off the press and ready to be grabbed.
Dunedin trio Death and the Maiden return with a second album of post-punk dream-pop. The new album Wisteria, which continues their explorations of the dark bounds between love and death, beauty and decay is released on May 11th.

The Shifting Sands’ 2015 album, Cosmic Radio Station almost sold out of physical copies, both over here and in New Zealand. The band now have a new 7” single, Zoe, recorded by producer Manny Nieto, who’s worked with Steve Albini, The Breeders and Los Lobos. After touring the US West Coast, the band’s guitarist and singer, Mike McLeod booked time at Manny’s Estudio International in East LA. “Far less glamorous than it sounds!” says Mike. Joining the sessions was guest guitarist Steven Schayer, LA based musician who played in The Chills during the early ‘90s.

Stef Animal (The Golden Awsome) presents her debut album Top Gear, a concept that was recorded using obsolete or unfashionable musical equipment, such as Casio keyboards and Commodore computers. Here’s a preview:

We spoke to Fishrider’s head honcho, Ian Henderson regarding his label’s newest releases, particularly from the artists who have a strong electronic focus, such as Death and The maiden, Élan vital and Stef Animal. He said: “Over the past 5 years in Dunedin, a unique kind of electronic music scene has developed. But Dunedin musicians – as they did in the distant 1980s – have a habit of not following established rules. Lacking the ambition for commercial success, and making music as an artistic outlet to escape boredom, they instead re-imagine music outside of the constraints of any contemporary genre. So electronic music here is a grainier and experimental fusion of dance elements of techno, trance and house, also incorporating elements of psychedelia, noise, and Post-Punk, with the use of analogue instruments and live performances in the recording process, rather than building tracks up on a computer in a studio.”