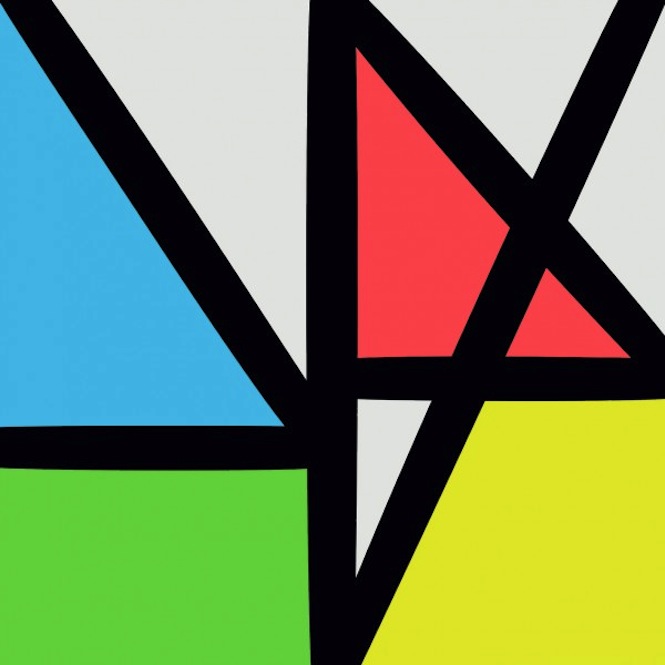 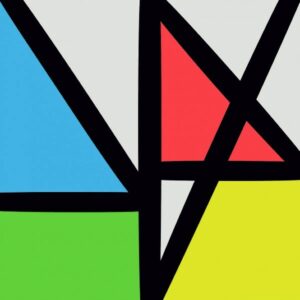 Seminal Manchester dance / rock icons, New Order return with their first new album in two years. For Louder Than War, Simon Tucker reviews an album he considers to be the band’s best for over 25 years.

Always keep moving. Moving forwards. Never stay still. Don’t look back because you’re not going that way. Focusing on what has gone before can be a destructive habit. It can leave you bitter and resentful or it can leave you with nothing but nostalgia. Music Complete could have been an album bogged down with the weight of expectation, or the desire to right some wrongs but aside from the odd lyric that feels like an arrow shot across the parapet, New Order eschew all of this and deliver an album that not only resonates with optimism and a sense of sheer enjoyment but one that’s also their finest work since 1989’s Technique.

You see, it’s not about who has left but who has rejoined that makes Music Complete so, um, complete. The return of Gillian Gilbert has injected a lightness of touch to the album and a much needed shot of energy – and ‘energy’ is the key word when it comes to the album as it bursts forth from the off with the lead single, Restless (see video below) a song whose melodic hook and enticing melody demands repeat listens. Restless is one of the most addictive slices of pop the band have ever released, refusing to let you do anything but give it your undue attention.

This golden glow of cascading endorphins continues apace as the album never takes a second to breathe, or allows your thoughts to drift, with the best examples of this being the two tracks produced by long time NO fan Tom Rowlands; Singularity and Unlearn the Hatred. Rowland is obviously loving working with his heroes as his production on these songs is full of depth and subtle flutters that allows the band to be who they are without forcing his agenda or ideals on them. Singularity is the best example of this as we get to hear Stephen Morris’s live drums in full flow before they meld into the sound of the machine drum pummel, never for a second letting you forget that there are humans behind the machines.

Like the best of New Order, Music Complete always walks the tightrope between pure electronics and physical pulse as it allows each member to shine, whether that be Sumner’s guitars on Nothing But a Fool, or the gritty fuzz riffing / drumming on Stray Dog which features the grizzled and dulcet tones of Iggy Pop. Here is where the roles are reversed, as instead of a guest producer working with his heroes we get the band themselves (VERY vocal fans of Iggy) working with someone they admire. The partnership works deliciously as we get a magic blend of futurist pop with garage sleaze.

Lyrically, Sumner delivers some of his finest work to date too, with the nursery rhyme couplets still in place but with added imagery that hits between the eyes. Lines like… “You’ll never hear or see the crashing of the sea” may seem childlike when written down, but in the context of the song, Academic, they really pop. Of course it will be hard not to see some of his lyrics, like “heart is cold” and “you’re like plastic, you’re artificial”, as pops at a former band mate, but when you read them and hear them in context, they could easily be about our delegated “masters” turning the world into a crushing capitalist ideal where the rich get richer and the poor suffer the heavy boot of media and cut backs.

Music Complete is going to go down as one of New Order’s finest works. It is where the band come back out of the dark and into the sun.