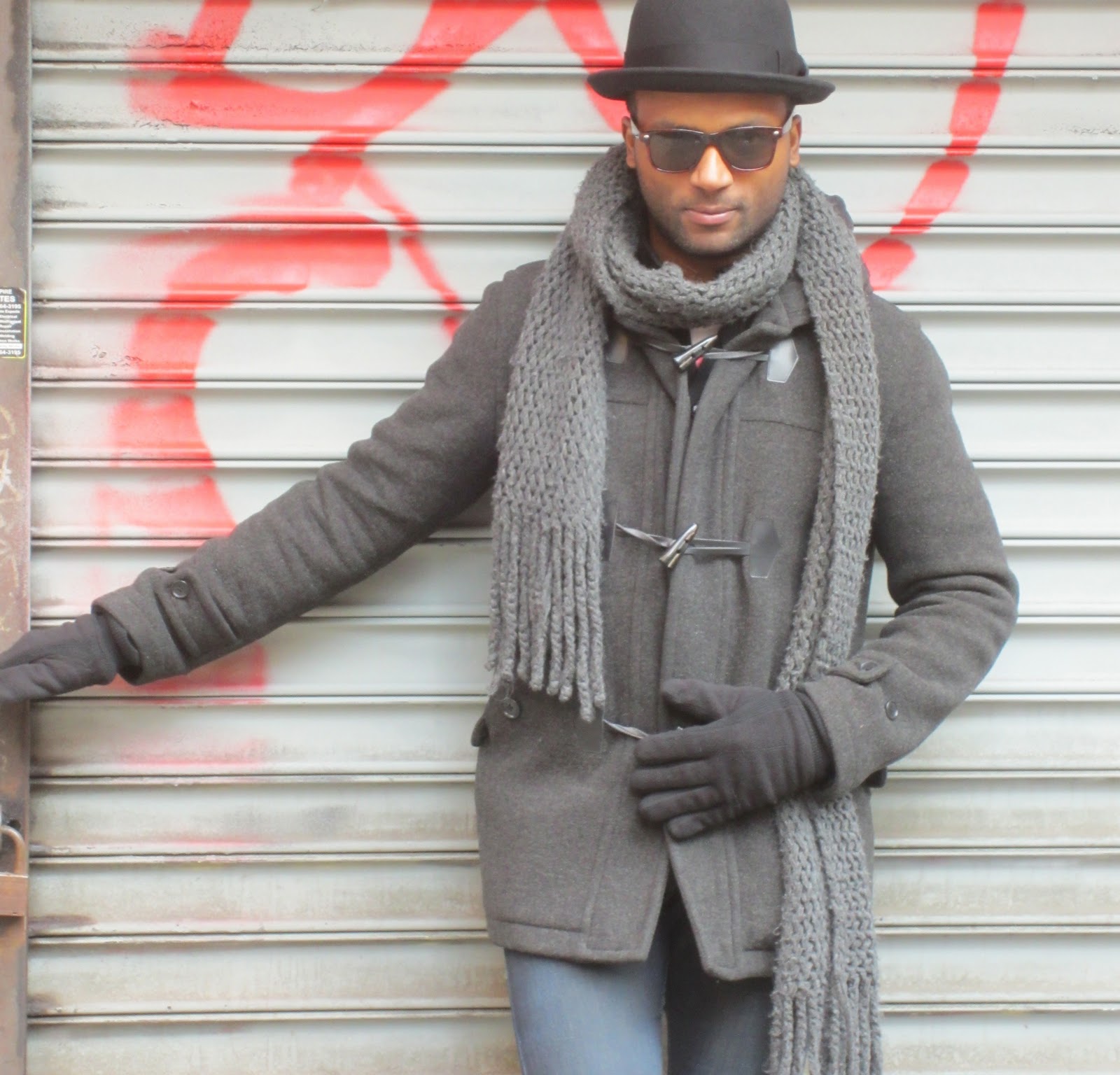 Dan Lucas has always wanted to go to New York. Whilst we at Louder Than War were unable to accommodate him literally, we did get him to listen to Sound Opera ”â Project One, the new production from The Bronx’s rising indie luminary Yuzima out on March 13th. This is what he thought…

As the preamble to this review suggested, I have, despite my predilection for 1980s post punk and new wave music, and all their spin offs, never been to their spiritual home of New York. Nor have I ever visited hipster techno Mecca Detroit, and I have only briefly touched upon the sprawling west coast melting pot of new musical genres that is Los Angeles. As those who have never spent much time in the north west of England might struggle to find an affinity with the Madchester scene of the early 90s, it leaves me with a slightly ashamed sense of fraudulence when it comes to professing my love for the music born of these wonderful cultural springs; in fact when it comes to writing about the indie scene of bygone epochs my conscience can only really be settled by considering how much time I’ve spent in Berlin.

The home of Can and NEU!, the birthplace of the European industrial sound and the epicentre of Krautrock, Germany is a country at once a million miles removed from, and yet inextricably linked to, the Gun Street Projects of The Bronx. This is the home of up-and-coming indie luminary Yuzima, whose music may be rooted in the New York projects but shows an ambition beyond that. For although his roots often break through on Sound Opera ”â Project One, for the most part they are obfuscated by the steely mechanized influence of Achtung Baby-era U2.

Yuzima’s roots shine through perhaps most prominently on his vocals: they may be soulful funk, lurking in the limbo between Prince and Marvin Gaye (but not that good… nothing could be), but could only ever have grown up on the streets of New York. Think of TV on the Radio’s Kyp Malone’s cracked, breaking falsetto and you’ll be close to the right mark.

Musically on the other hand, this record couldn’t be further removed. Layers of keyboards, descending on the listener like a grey industrial fog rather than abruptly and crassly introducing themselves, obfuscate a broken piano riff. There may be a slight misstep when the synthesised motif repeats uninterrupted for what feels like minutes, but otherwise the piece unfolds over the duration of a shade more than twenty minutes; you can hear it breathing, with space and air equally as prominent as the vocal line.

Alt pop for hipster nightspots this is not. Yuzima has bravely assumed the role of a composer here rather than a straightforward songwriter and, like an expensive Mosel Valley Riesling, it will take effort and time on the listener’s part to fully appreciate. We’re just lucky that the result is so rewarding.