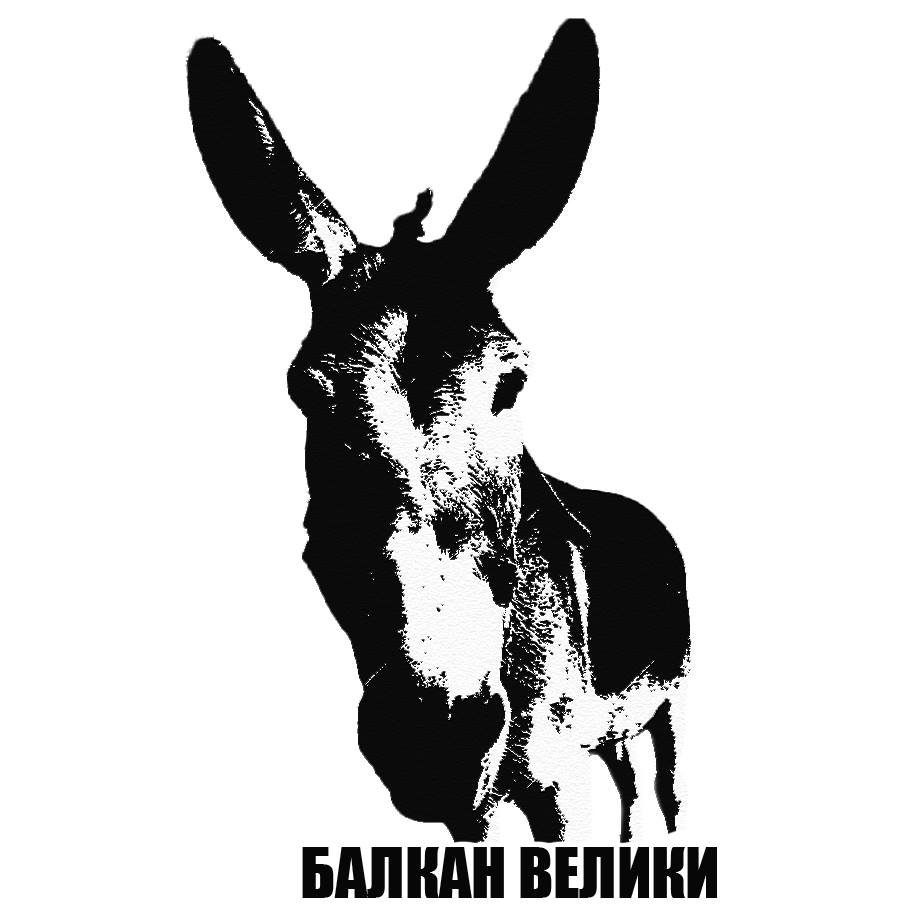 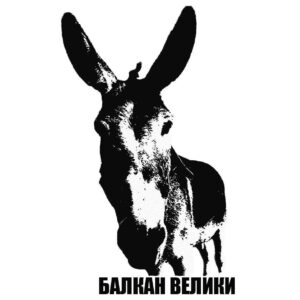 Now, here’s something out of the ordinary. A new label coming out of Macedonia, (home of the mighty Bernays Propaganda) going by the name of Balkan Veliki. With a mixed stable of sounds and a splenetic release policy – we start with 5 new names – who cover wildly varying styles and attitudes, just for the crack.

I’m not sure LTW have seen the like, actually. The closest parallels we can think of are those madcap Dutch labels like Barreuh Records & Smikkelbaard who think nothing of releasing 5  works in a week. The artists on Balkan Veliki begin with Lutajući DJ Zdena who mashes up what sounds like some improv/pissed up rockaboogie with affecting singalong protest songs. It’s a good laugh if utterly confusing – and the pissed rockaboogie excursions are well worth a listen – even if most will have no idea what  Mr Z is on about.  No matter. Elsewhere we get Esteban Gabridge who specialise in balancing groovy “Left Bank” vox atop a cool wobbling synth sound that comes on like a Tim Gane offcut. The titles are bizarre and gnomic. “Kind Regards From Paolo Sugereli”, anyone? We also get two genuinely great electronic pop songs (and one naff one) courtesy of Sunset Cruise. Their melancholy track, “Strange Game” is well worth anyone’s time.

Talking of Bernay’s Propaganda, their guitarist Vasko has knocked out a spiky, claustrophobic EP called Reka, with Bernays & XAXAXA bandmate Deni. For those who know something of Vasko’s work in Bernays and XAXAXA it’s the usual committed heavy, if odd pop; with bonkers samples thrown around like plates at a u, and bonkers in equal portions, of course.

Hell, why not a Portishead cover (“RIP” if you must know). That’s what Saso Mitrevski thought, when dedicating his minimalistic and poppy and ever-so-slightly angsty EP to Debs Harry. It’s all good, and sometimes has the feel of a stripped down Grumbling Fur, or Alexander Tucker.

Go and listen in here. It’s actually a really pleasant (if surprising) way to waste an hour.