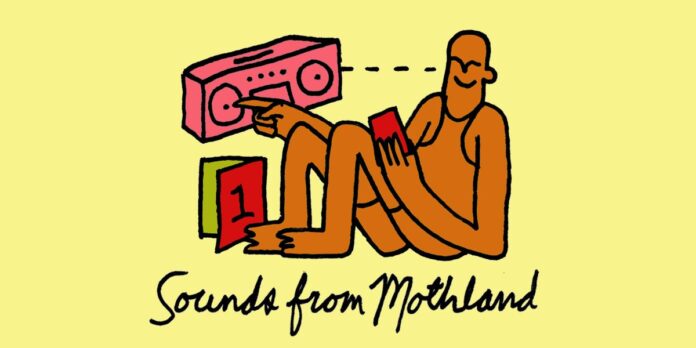 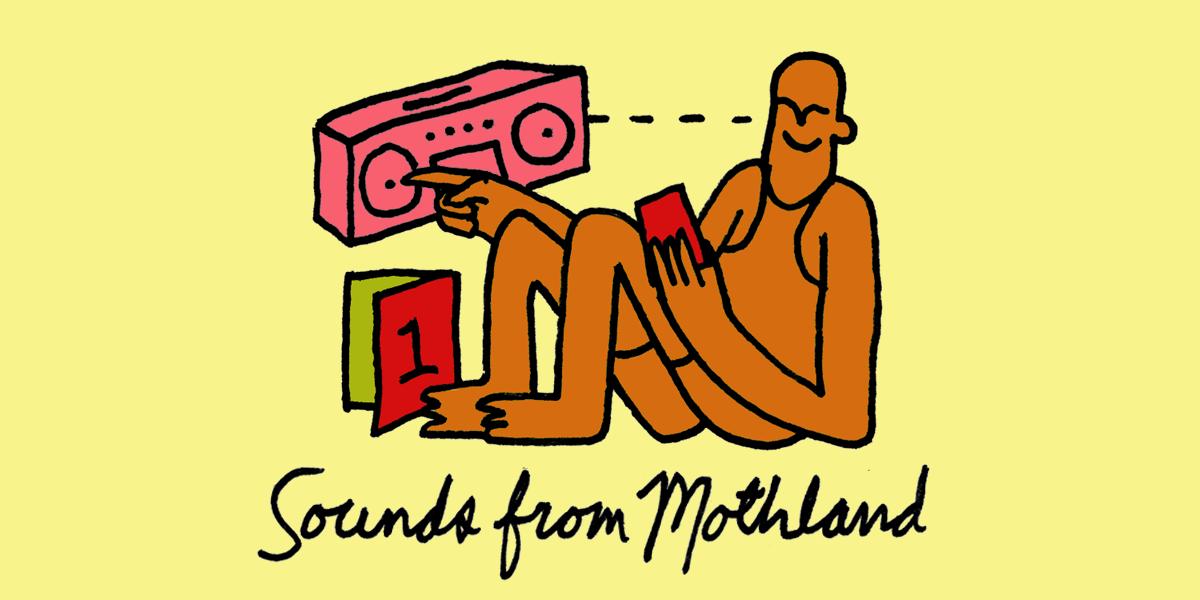 It took a trip 400 miles north of Montreal to a lakeside mining town called Rouyn-Noranda for me to discover Mothland, and, subsequently, keep me abreast of the news of their latest output.

The Mothland founders were in Rouyn-Noranda for the same reason I was: for FME 2019, an important showcase festival, with multiple curational partners. They were putting on some shows there and their line-ups featured rising names such as Polaris Prize-nominated FET.NAT and punk band VICTIME. Meanwhile, heavyweights Trail Of The Dead was also promoted by them. It showed to me a stellar embrace of all things alt, which was understandable given they organise the annual Montreal psych fest “Distorsion”, too.

Back then, Mothland worked predominantly in live booking, promotion and management. But, in recent weeks, operations diversified to suit the Covid era: they became a record label. Their newest foray into this side is the Sounds Of Mothland Volume 1. compilation, which arrives on 18 December. It’s meant as an 80’s punk mixtape inspired collection of songs and gives fans an impression of the exciting music they have on their roster; whether that’s for live, or on the new label as well. For me, the mixtape feels like the dawn of one of the most important new labels in rock ‘n’ roll.

Having to wait until 18 December to hear the compilation/mixtape from top to bottom is made easier by being drip-fed some advance tracks. The first they put out is Paul Jacobs’ psychedelic hip-swinger ‘Thanks’. And the latest is Paris band Jessica93’s beautiful, lo-fi gloom rock cover of Dead Can Dance’s ambient goth anthem ‘Enigma Of The Absolute’. Asked to define his feeling about the track in six words, Jessica93’s frontman Geoff Laporte tells Louder Than War it’s: “Gothy goth for the gothiest goths.”

Louder Than War is told, by Mothland, that the next single in advance of the mixtape will be from Spaceface, which is the solo moniker for Jake Ingalls from none other than Flaming Lips. That lands on Friday 4 December.

Similarly to the compilation, Mothland’s label releases have been excellent. Not least psych overlords Acid Mothers Temple’s and Yoo Doo Right’s split 7″, and albums from UUBBUURRUU, Red Mass, and Atsuko Chiba. There’s plenty with more to be announced and look forward to soon too.

The Mothland shop features all their releases so far; including the mixtape on cassette and on vinyl.