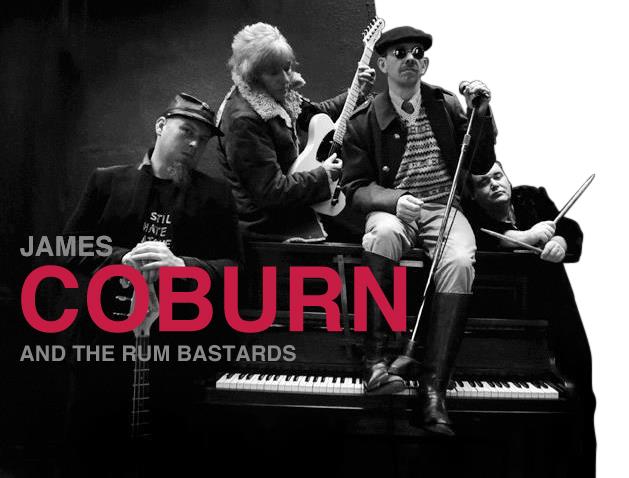 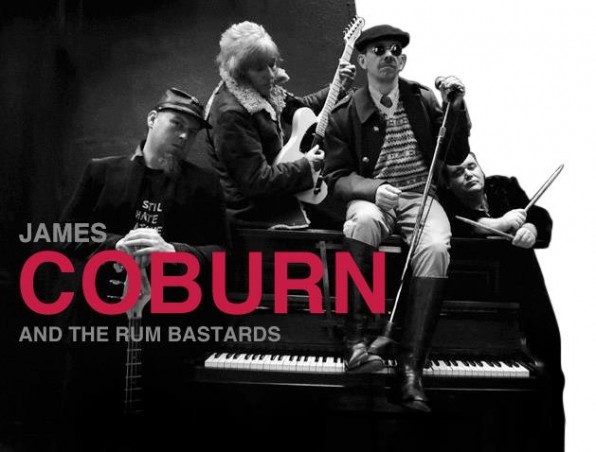 TheLowFlyingGeese is a Manchester based production company.

“What MANCHESTER says today, the rest of ENGLAND says tomorrow”.

Watch the trailer below and check the film out on Facebook.