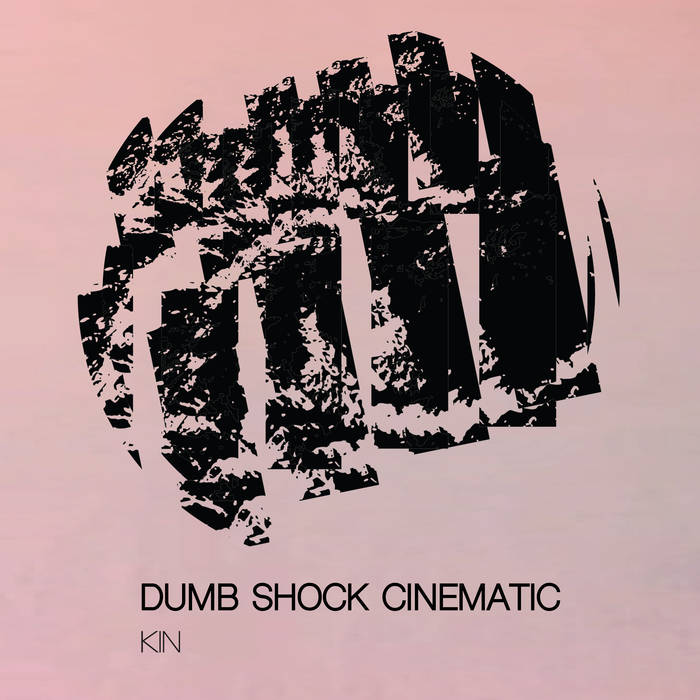 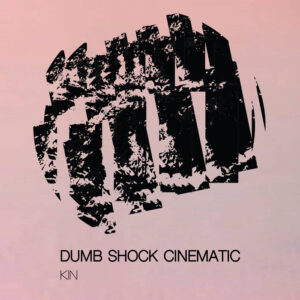 A new EP from Kin (the band formed by Kim Foster, now of Groningen, once of Manchester) and yet another link in the mysterious musical ley line that links the Netherlands to the North West of England. Maybe I’m preaching to the converted on this site, as some will know Foster through her association with Mr Heart, another brilliant and all-too-often overlooked act from Manc.

Kin have always made sweeping, gestural music and Dumb Shock Cinematic, a taster of an LP that is turning up later in the year is the latest – and best – episode in what is slowly becoming a really solid body of work. For some reason best known to themselves the band want to promote the new EP with an old video, albeit of a cracking song, ‘Old Friend’. Well why not.

It may sound boring to write in these refracted, squished and deconstructed digital times but all the six tracks on the EP have a strong melody line, and a clever use of counter melodies and textural elements, which carry the tracks rather than get in the way. This keen sense of balance between melody and supporting structures means that none of tracks disappear down a Radiohead-style wormhole, where considerations of sound and sounding important matter more than, well, making something the listener can engage with through, you know, the act of listening… It’s quietly inspiring as a whole and in places real hot shit daddy-oh.

Although it would be easy to see this EP as a further confirmation of the band’s trademark abstracted, romantic sound, there are subtle and sharp comments throughout. I may be dreaming but one guitar line in ‘Sad Emperor’ seems to be deliberately set up as a nod to Vinni Reilly. The incredibly sharp guitar parts also seem to reinterpret that heady, working class provincial Goff-drama that the Cocteau Twins indulged in with Garlands. Albeit with less flummery. And then there’s a nice “campness” to the record, with the odd vocal sneer thrown in here and there, or that silly/funny ping at the end of opener, ‘I Killed My Unicorn Off So I Can Pay the Loan’. ‘No Sense Out of Me’ is possibly the standout track, simply because it doesn’t toe the party line, revelling instead in a straightforward, shiny-90’s rockist attitude. The track’s stripped-down opening passage and 60s-90s strut dredges up a lucky dip of “unfashionable” pop-rock moments from Texas, Garbage and Hole. Albeit in a really enjoyable way.

This is a release that is maybe a bit too reflective for the likes of the John Bishop fan club but fine. It’s well worth dipping into.