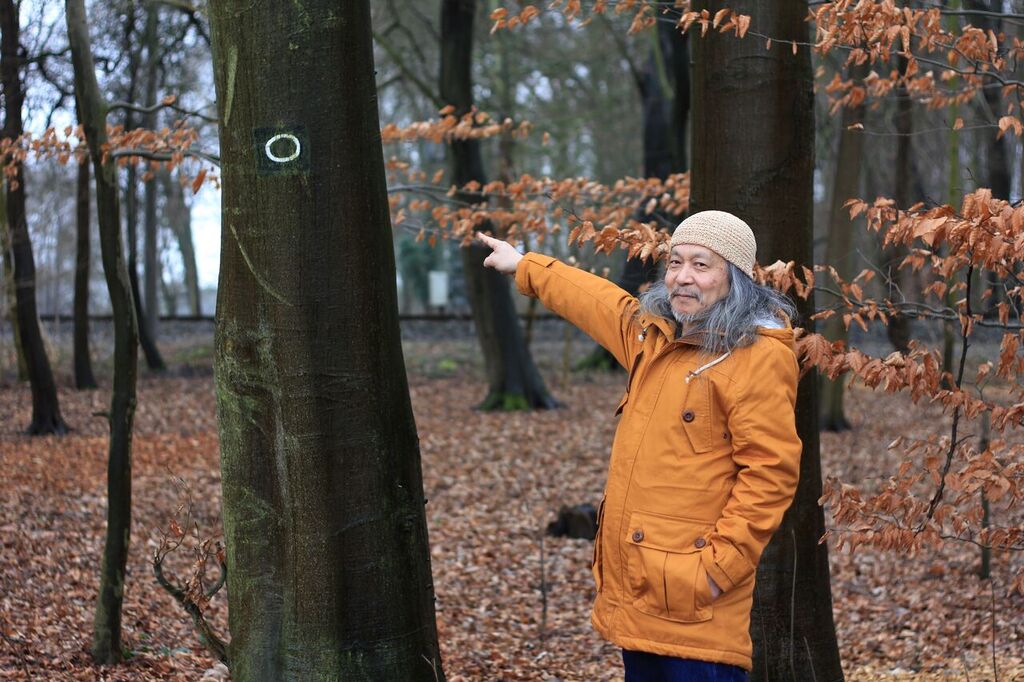 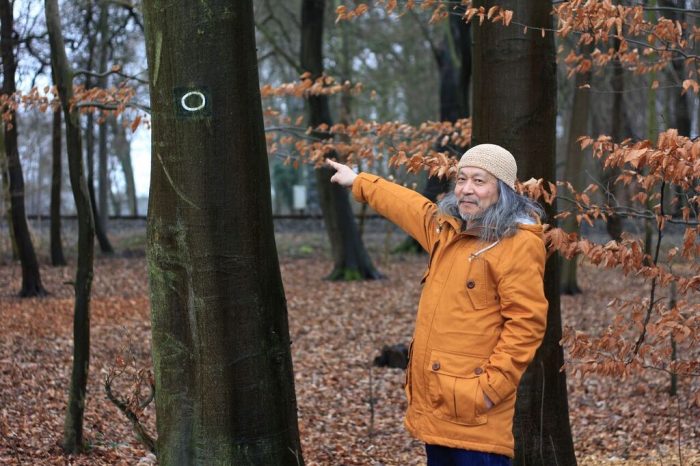 Former CAN vocalist and eternal traveler Damo Suzuki is to be the subject matter of a brand new documentary. The film follows Suzuki as he battles colon cancer. To create the film, the makers have set up a crowd-funding campaign. Full press release and trailer follows:

‘Energy’ is a feature length docu-film offering a powerful personal portrait of revered CAN frontman Damo Suzuki and his battle with colon cancer.

Directed by Michelle Heighway ‘Energy’ is currently crowd-funding, with the film due for release in 2019.

The enigmatic Suzuki was found by the now seminal band CAN in the streets of late ‘60s Germany, praying and performing bare chested in jeans with long black hair. Impressed and inspired, they asked him to play a show with them that night, with no rehearsal. He did, and the rest is history; this was a pivotal point for Damo and his sense of outsider art, centred around creating and performing with no plan.

Suzuki is renowned for playing shows that are never rehearsed as part of a never-ending tour with Damo Suzuki’s Network, a constantly changing line-up of band members who act as ‘sound carriers’. Damo had been touring the world doing the above for 20 years, before it came to a halt when he was diagnosed with cancer in 2014.

Powerful images include Damo at home, hooked up to a drip by a Hickman line fed directly into his heart, yet still joking, smiling and inspiring in his resilience. We also see Damo’s impressive effort in continuing to travel worldwide for performances and meetings, whilst at different stages of illness.

Although Damo’s struggle with his health provides the film’s main narrative arc, ‘Energy’ also examines the past, present and future of this highly influential musician’s work, whilst also capturing his singular outlook on art, protest, lifestyle and alternatives to mainstream thought.

Equally prominent in the film as an intimate depiction of the loving care given to Damo by his wife/nurse Elke Morsbach and their home life together. 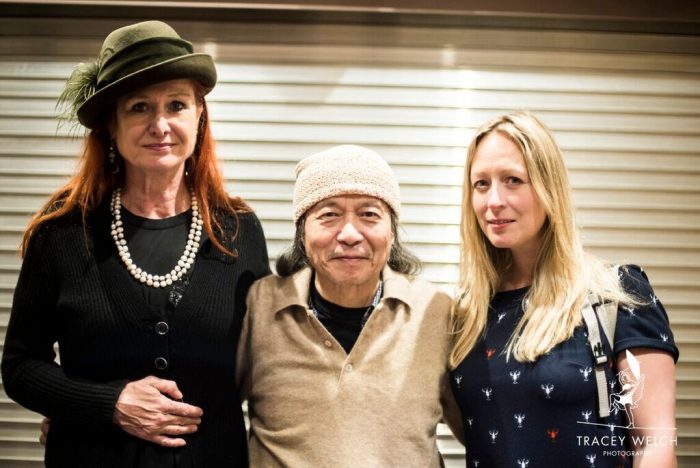 “The themes here are music, creativity, human resilience, the mind and the ability to focus, outsider and new age thinking/art and independence”, adds Heighway.

As Suzuki fights cancer we’re taken on a colourful, thought provoking, humorous and free-thinking journey, which often finds the viewer willing the strength for Damo to survive the operations and begin his beloved touring again.

With animation of Damo’s lucid, hospital bed dreams of starvation, riding on motorbikes for food, old cartoons, hypnotised brainwashed birds, fancy hats, mini skirts and medication, Michelle pieces together a beautiful portrait. This is augmented by vintage archive footage and access to his carefully preserved treasure trove of memories, made up of old photos, drawings, posters and more.

“This documentary is wonderful story of hope and survival. It’s a personal portrait of the life and times of a nomad, poet and enigmatic singer on his very inspiring journey. This has been a really compelling experience that has changed me on so many levels; and I feel this will transfer to the audience”, concludes Heighway.

Michelle Heighway is a filmmaker and photographer from Yorkshire who runs the independent production company i4visuals and is known for her critically acclaimed documentary Mr. Somebody?, which made the official selection list at Sheffield Doc Fest and Leeds International Film Festival in 2014.