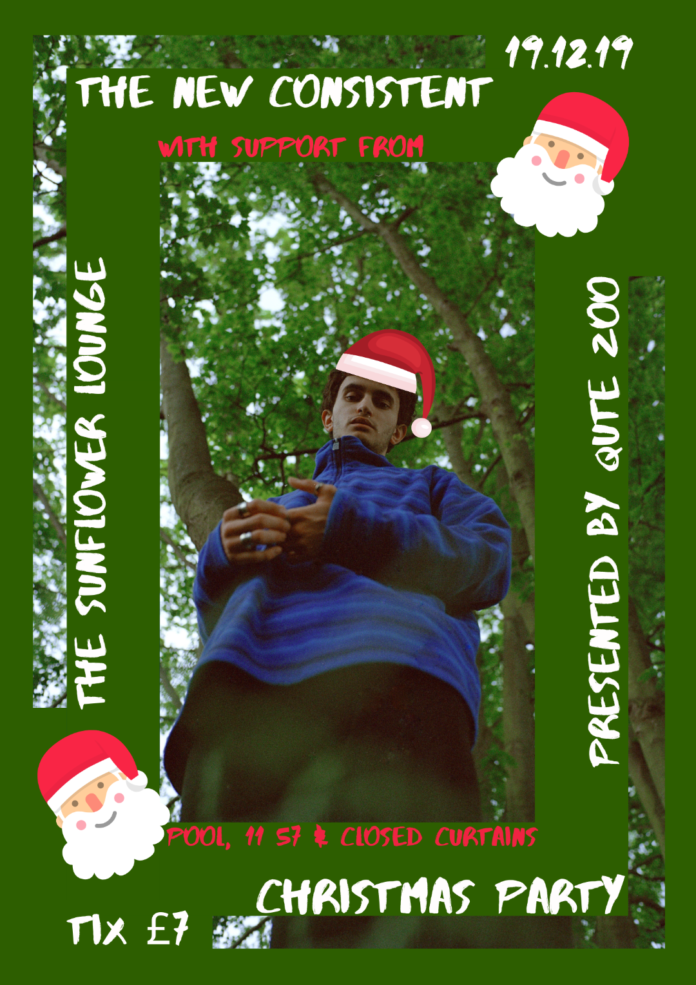 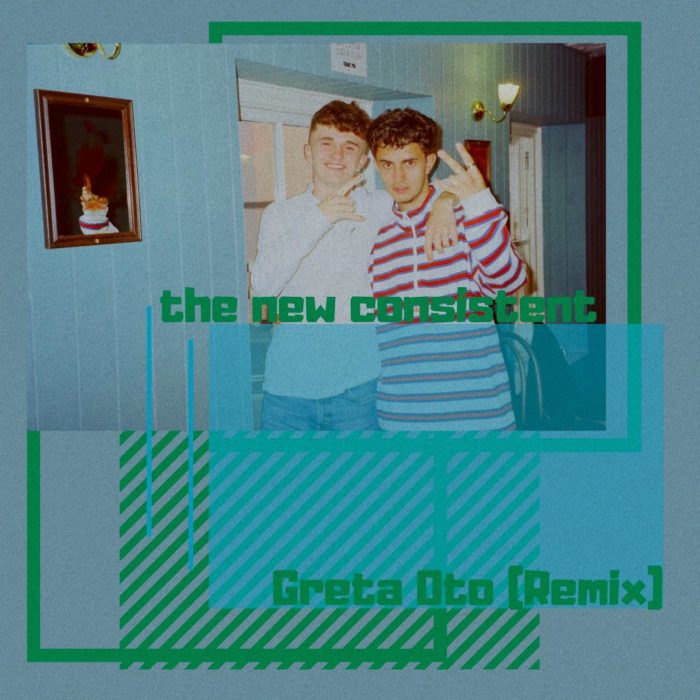 The New Consistent has today released a remix of his song Greta Oto in support of his first headline gig on 19th December.

‘TNC’ (real name Ben Ramsay) described the song for us: ‘The song itself focuses around a failing friendship, with Greta Oto being the scientific name for a butterfly with transparent wings. I took that as an analogy for my friendship, as the butterfly with transparent wings fails to fulfil its true/potential beauty (of a normal, colourful butterfly) but there is nothing it can do about it because its limitations are natural. Transform that into the song topic, and you have a friendship that fails to ever come good due to the stubborn actions and limitations of the one friend, and it never will, as that person won’t ever, and cant ever change because its just the way they are.’

With the song sounding like a mixture between Loyle Carner and The Streets, whilst also taking inspiration from Dave, you can expect a generous increase in production levels, musicality and lyrical content with this remix compared to his already released material, with Ramsay going on to say ‘I hope it enables you and many others to see the standard of quality I have set for myself going in to the new year, with lots of new music to come in 2020!’

As for his first headline gig, its due to be big. Taking place at Birmingham’s The Sunflower Lounge, The New Consistent looks to host a real Christmas Party, with support coming from Wolverhampton newcomers Pool and the very exciting 11 57. They’ll be a DJ set from Brum indie royalty (to be announced soon) and some very very special guests during the headline set. Plus – he’s said he’ll be debuting the entirety of his unreleased second EP. Having already supported the likes of The Rhythm Method and playing stages such as the BBC Introducing stage at Worcester Music Festival – It’s not one to miss.

Tickets will be £7 and are available from here. Join the party early via the Facebook event.