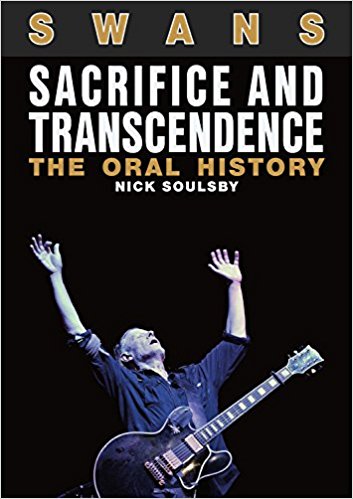 Swans: Sacrifice And Transcendence: The Oral History by Nick Soulsby is the first ever book about the band and their founder and leader, Michael Gira.

Drawing on more than 125 original interviews, it tells the story of Swans’ chaotic rise in New York in the 80s, their collapse in the 90s, and their triumphant return in the 21st century.

Among the contributors to the book, alongside Gira himself, are longtime Swans collaborators like Jarboe, Al Kizys, and Norman Westberg, and countless other characters who have entered the band’s orbit over the years, including Thurston Moore, Lydia Lunch, Bill Laswell, Devandra Banhart, and many more.