Home News New book about the origins of Bauhaus 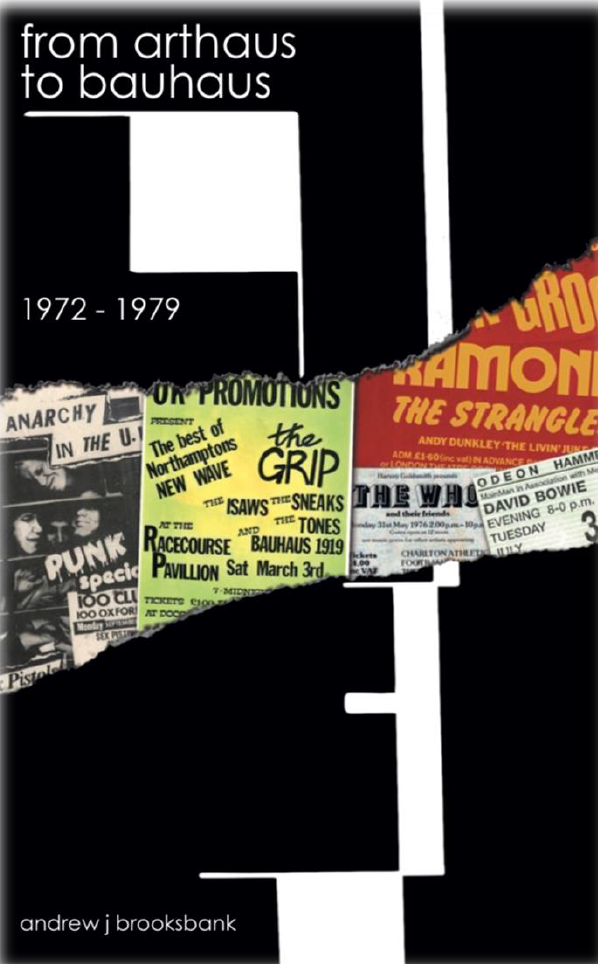 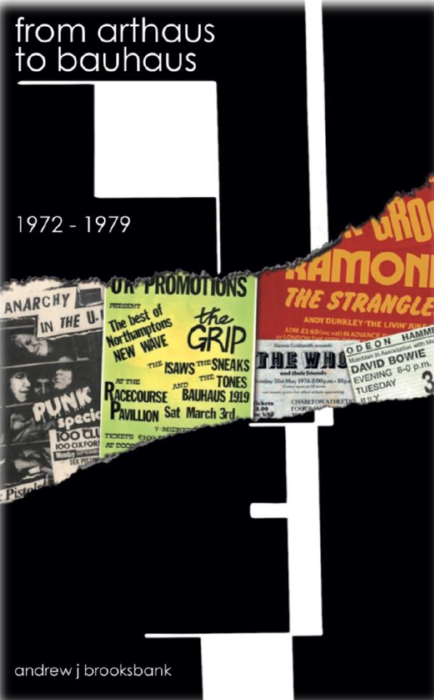 THE UNTOLD STORY CHRONICLING THE ORIGINS OF BAUHAUS…

The renowned Bauhaus archivist and expert Andrew J Brooksbank presents his detailed account of how one of the great bands came together, ‘From Arthaus To Bauhaus 1972-79’

Uncovering the hitherto unknown, pre-Bauhaus musical (mis)adventures of Daniel Ash, David J and Kevin Haskins, who all fully endorse the book, this meticulously researched book also gives voice to those who shared those Bowie, glam and punk influenced times.

Boasting extensive, all new interviews with both a fascinating parade of Northampton’s nascent new wavers, as well as Ash and the Haskins brothers themselves, the reader learns of the many bands setting out, searching for stardom and paying their dues in pubs and clubs throughout the 1970s.

Peter Murphy’s journey to Bauhaus is also referenced throughout, as the band’s convoluted story is told up to and including the recording and initial triumph of Bela Lugosi’s Dead in 1979.

Andrew’s book grabs this seminal band’s formative shadow and shines a revealing light into their previously unexplored alcove of alchemy.

Brooksbank has been affectionately referred to by David J as an “invaluable ‘tenacious truffle pig’ adept in the unearthing of minutia and obscure facts”, thus Andrew’s new book will be indispensable to those researching Northampton’s music history and is not only a must-have for every Bauhaus fan and collector, but also for anyone who has struggled to make it in a band, with all those back-of-the-van to gigs rock ‘n’ roll tales of near-success, calamity and crazy occurrences.

Copiously illustrated with approximately 200 (the majority of which are) previously unseen photos and ephemera, this really is a book “strewn with time’s dead flowers”.