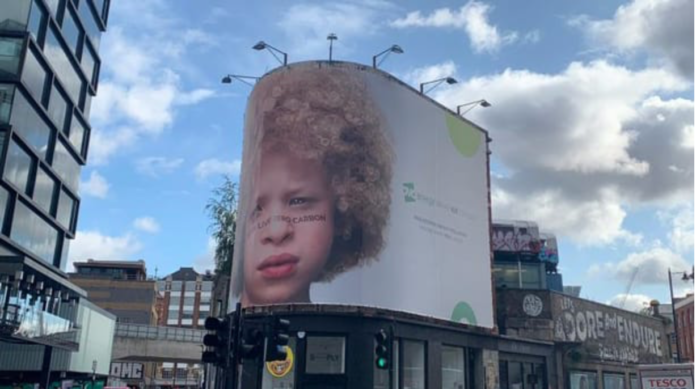 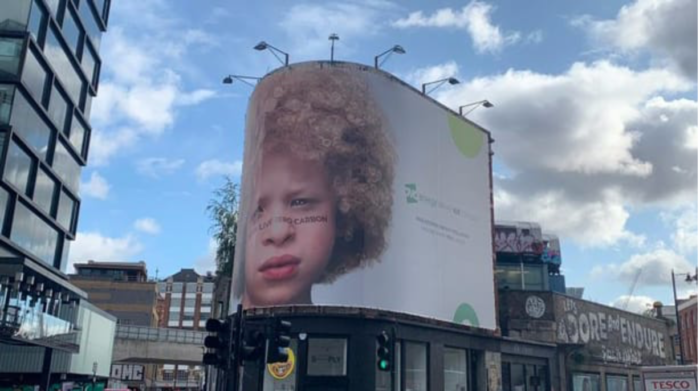 Being positive in negative times!

Whilst the headlines are dominated by biblical disasters the small increments of positivity are mounting up. (see also ‘can bands change the way they operate to a greener way?)

A billboard that claims that ‘we can live zero carbon’ is putting its money where its mouth is and is, literally, eating the pollution that surrounds it.

Energy company OVO Energy has constructed a billboard  that is treated with a photocatalyst that reacts with natural UV light to remove pollution.

“The poster is treated with PURET which is activated by light energy. PURETi then transforms the humidity in the air into Super Oxide Anions which is one of nature’s strongest reducing agents.”

PURETi can also be applied to infrastructures such as roads, bridges, and buildings.