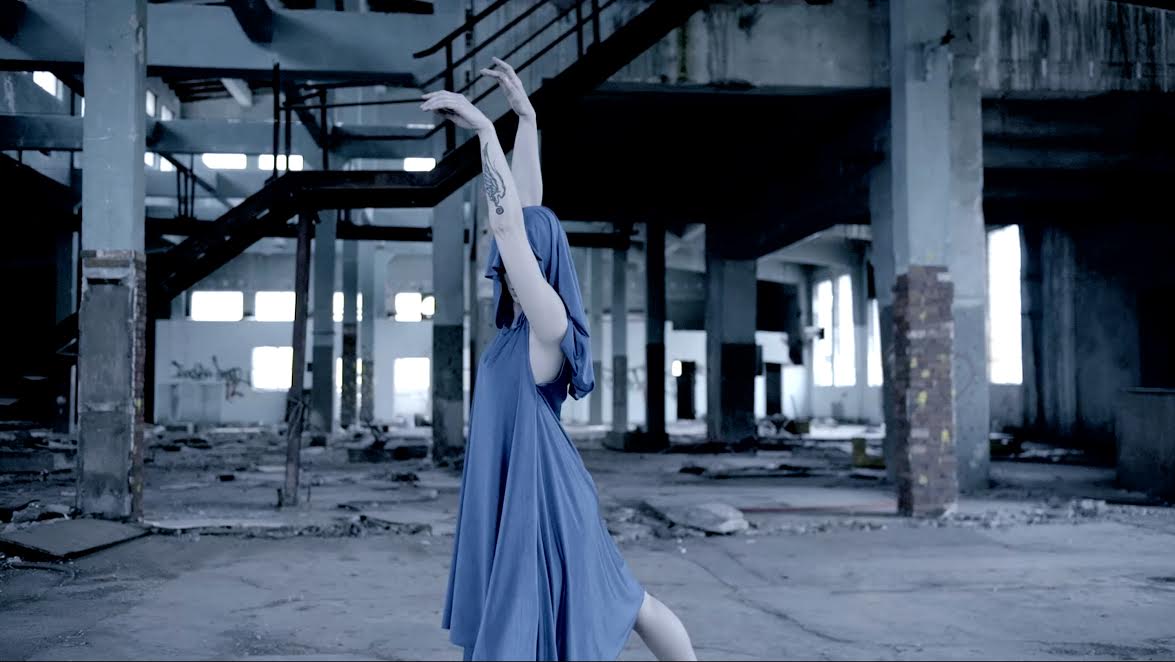 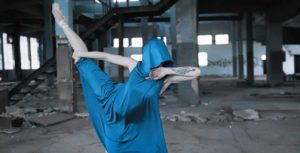 News reaches these offices of a new video from brilliant Macedonian agit-prop band, Bernays Propaganda. This promotes the new single ‘Povekje’, from their introspective and informed LP, Politika. The band have been gracious (or desperate) enough to give Louder Than War “an exclusive sneak-peek”, as we showbizz witchdoctors say. The band’s imposing singer, Kristina Gorovska takes the lead here, and, with director Bojan Krtolica and assorted film professionals manages to translate this affecting and moody song into a great video that has class written all over it. Even the stills (which we’ve added here) have a poise and presence about them. 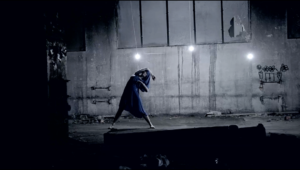 If you’ve not heard Bernays, they are one of the great Balkans acts along with Moonlee stablemates, Belgrade’s Repetitor. And (like the Serbian Repetitor) despite the fact that all the lyrics are in Macedonian, the emotional and intellectual charge in Bernays’ music, and meaning of their message is as clear as day.

Louder Than War recently interviewed Kristina and guitarist (and top Macedonian football punk) Vasko (which you can read here). 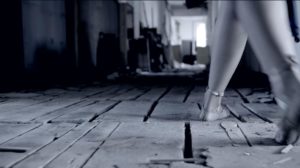