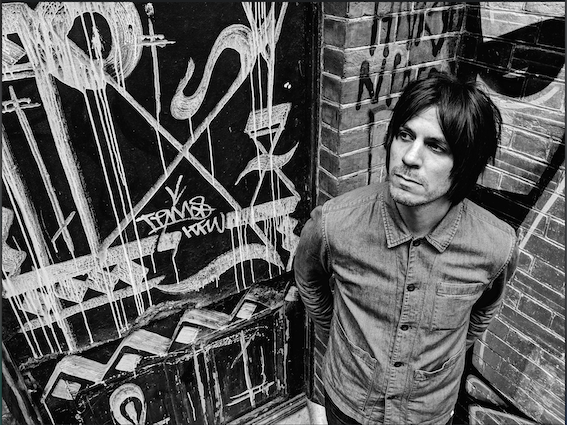 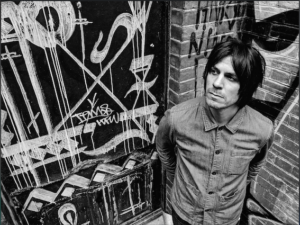 Humanist is the music of multi-instrumentalist and frequent Mark Lanegan collaborator Rob Marshall.  Masterfully conducted and produced by Marshall, the project features the vocals of artists including Dave Gahan, Mark Lanegan, John Robb and Mark Gardener amongst others.

Ring Of Truth is the first track from the album to be released via Ignition Records and features a haunted, beautiful vocal from Prize-winning American musician/poet/playwright Carl Hancock Rux, who has previously collaborated with David Holmes and Portishead.  Listen here.

Ring of Truth is the soundtrack to a spectral mass; an extraordinary piece of music that builds on top of the bones of a brooding, deep south carnival march, with a poetic, fever dream vocal before it erupts into a pure, fleeting euphoria for the chorus.

Rob Marshall on Ring of Truth:

“I first heard Carl’s work on David Holmes’ album ‘Bow Down To Exit Sign’, and loved the energy and spirit of his delivery. Carl loved the music for this track and jumped straight on board. I think for this song, I wanted to suggest how we all suffer from a deep burden of global issues, which run in contrast with our often relatively small problems, and more and more we’re trying to maintain equilibrium while dealing with very dark and horrifying news around us, polarised by increasingly rare moments of euphoria in our own lives. Carl offered beautiful, dark and poetic lyrics for the verses, which totally elevated it.”

“Ring of Truth is a languid ballad rooted in a theory of consciousness, where space and time are conceived and imposed on the noumenal world – being the conditions for experience. Essentially, it is the darkest room of a dream state and a plea to be emancipated from that state (“spread open to me”) as images of a conventional world clash against inoperable feelings of love and desire’’.

The video for Ring Of Truth, directed by ‘The Death and Resurrection of Killing Joke’ filmmaker Steve Piper, is a dark, hypnotic assembly of arresting visuals, where sinister rituals play out in pitch-black shadows, opposed by themes of ‘hope’ and ‘freedom’, represented by glowing incandescent light.  Watch the video here.

“Carl Hancock Rux is full of promise and virtuosity… a gifted poet who offers up vibrant imagery like a street corner preacher in the midst of a nervous breakdown.” — The New York Times