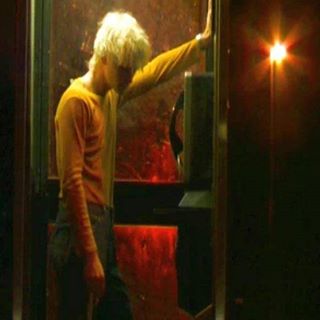 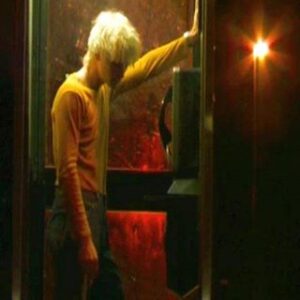 White Boy are an enigmatic new band in manchester who are starting to cause a fuss with their brilliant second single, a version of the David Essex dark dub classic ‘Rock On’. Fronted by Joe Jones, the former  frontman of great local outfit, the Janice Graham Band – WHITE BOY have so far released 2 singles and have sold out their first two gigs in town.

Their debut album Glitoris is due for release on  29th July and you can order it now from here www.easternstatemusic.com

The band will be will be headlining the Isle of Wight festivals Jack Rocks/This Feeling stage on Sunday 14th June.

Their next gigs are

Watch the latest single ‘Rock On’