Home Music Bands New Artist of the Day: The Turning 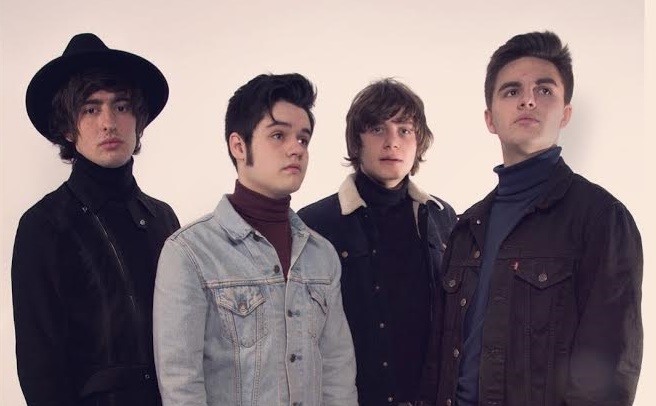 London lads The Turning take influence from just about every decade of pop. Louder Than War’s Dave Beech tips them for big things.

Whilst most PR hyperbole offers little in the way of accurate descriptions, the genre and decade spanning description of London-based four-piece The Turning hits the nail squarely on the head. Taking as much as their influence from ’60s beat music as they do ’70s punk, the band uphold a distinctly British sound, with loose garagey guitars the perfect accompaniment to the crashing percussion and endless youthful exuberance.

Not a band to be defined by nostalgia alone however, The Turning channel the likes of Arctic Monkeys and Miles Kane, creating something that’s both immediately accessible, but ultimately has a far richer musical heritage than most contemporary indie can hope for. And whilst 2014 saw them take to the road both here, and across Europe, this year promises to be far busier (tour dates and a new single both taking up much of the first quarter) and with such a tireless work ethic, and a tight and accessible, if not wholly original, sound, it won’t be long before The Turning find their urgent and somewhat anarchic punk ‘n’ roll in the pages of the music monthlies.