Home Blogs New Artist of the Day: The Fontaines – young band save rock... 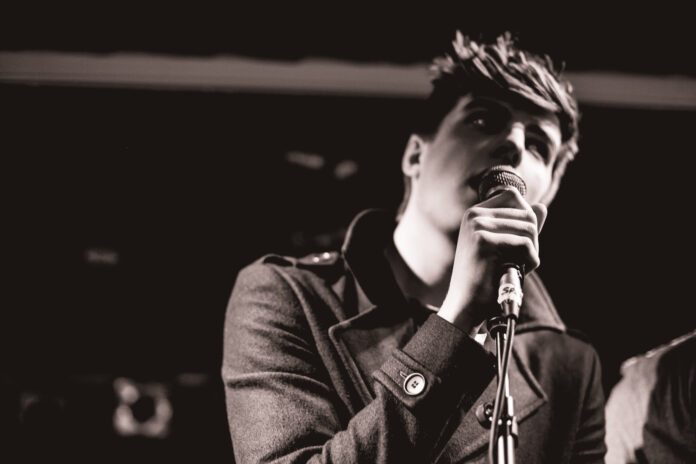 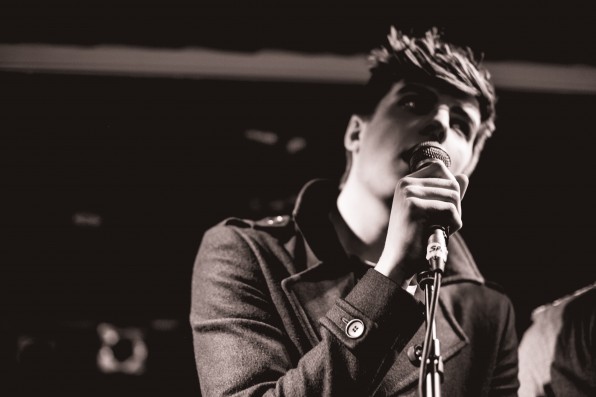 Three months ago someone leant a group of young men in Dublin some record by the Ramones and Buddy Holly.

Intrigued by the unique and innocent energy on the records they stripped their music back down to the purity of these classics and somehow, in the middle of the digital and know it all world of 2015, have created a rock n roll so pure and thrilling that it sounds like a breath of fresh air.

It helps that they have the songs to back this up and are making a big noise in their home town of Dublin. Their rush of energy and great melodies sounds like an express train to a big breakout to use and they are potentially one of the bands of 2015 aand we plan to release their debut single soon.

The Fontains are a five-piece, Dublin based band.  They are influenced by 80’s British alternative and Rock n’ Roll. We’re aged 18-21.  We are Planning to release an e.p in 2015.

We want to bring Rock n’ Roll back to life.