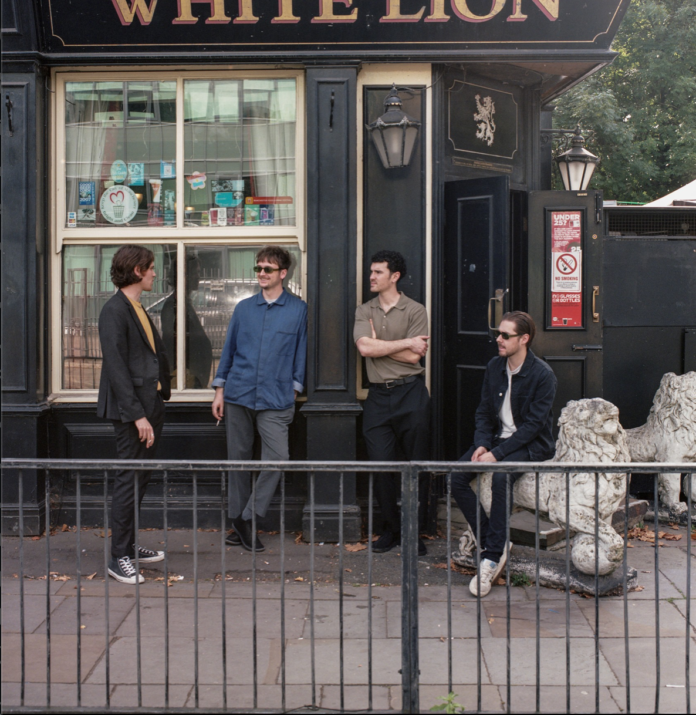 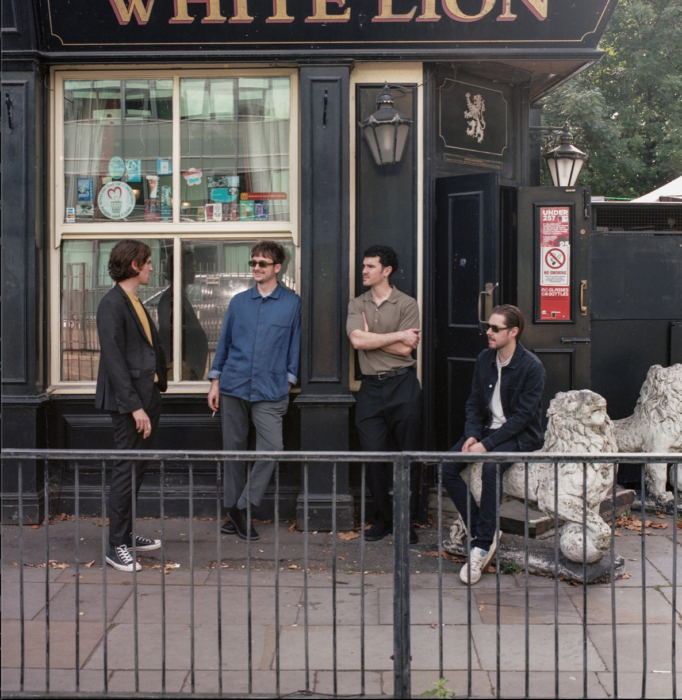 There I was sat there minding my own business in the bar of Manchester’s premier arthouse HOME and engrossed in a phone call, when a callow youth thrust a piece of paper  covered in spidery writing in my hand.

Of course I played the music as soon as I got home and they are wonderful. Post punk for the 21st century. Shrapnel punk funk guitars, propulsive bass lines and an update on that classic Fire Engines and Gang Of Four chassis from the Manchester-based band, but with plenty of their own vibe and some really great pop songs in the way that Franz Ferdinand made pop from post punk debris and adrenaline shrapnel.

Every song sounds like a single, especially the actual single, The Acrobat…In future years I will be retelling this tale and you won’t believe that such a small chance meeting sparked a future big band – they are that good.