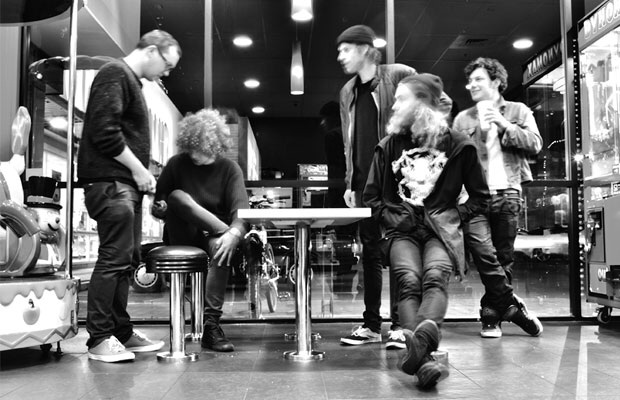 Dealing a dark and hypnotic psychedelia that translates into a Birthday Party tinged edginess live New Zealand’s’ Shacklock Meth Party should be over here in Europe now playing as we would love them.

It’s the beauty of the internet- anyone can find you any time and anyone can tip you off on great music. Shacklock Meth Party are from Christchurch in New Zealand and are a studio project of main-man Rgett Copland who has built a band to play his creations live to what seems, to his accounts, to be ab unappreciative beard stroking local crowd.

their second album, Domino Room, has just been released and the band are at the top of their game and have managed to create something totally original out of well trodden ground.

Razors On Bears (Song For Birds)