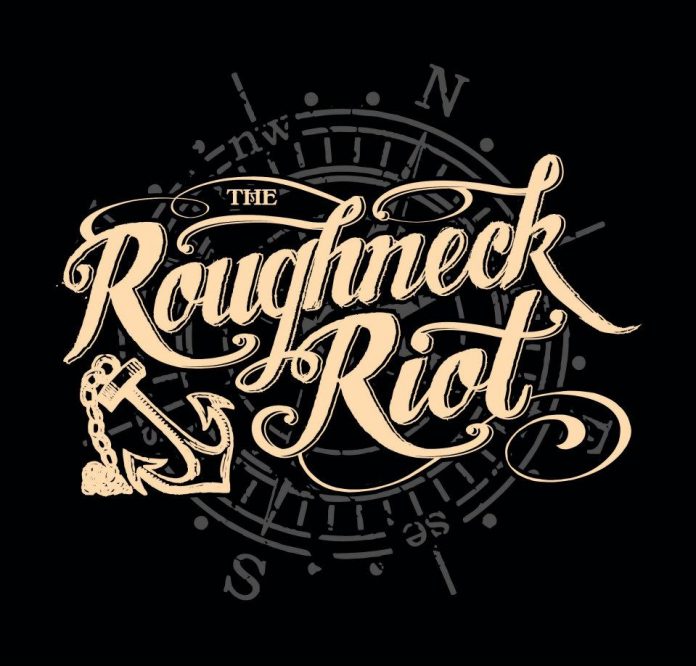 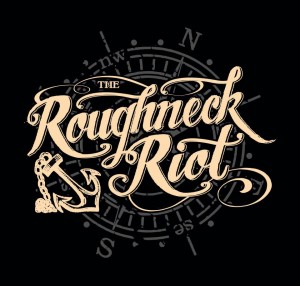 A sound that could turn holy water to piss!!

Clearly folk inspired punk is exciting us here at LTW Towers, only yesterday we brought you New Yorks Balkan Beat Box – todays offerring are Warrington’s Roughneck Riot who have been rather wonderfully described as having a sound that could turn holy water to piss!!

Formed in Warrington in late 2005 they influenced by traditional folk music from across the globe, but then adding their own influence – reinventing and rewriting folk music to make sense to their lives in the world today.

With an ethos of “We write music for people, regardless of race, nationality, age, gender or sexuality. In a country with a government trying to destroy it, and a music industry run by money hungry people who couldn’t care less about musicians, we are here as a voice amongst many in the scene ready to be heard”

You really should take the time to hear Roughneck Riot – they create one of the most raucous energetic sounds around ”â€œ it’s the best, most frenetic sections of The Pogues, with elements of the Clash, crafted songs that allow each instrument the space to be heard and with hollered yet measured vocals”Â¦

Initially starting out as a 4-piece their sound was expanded to the current 6-piece in 2009; 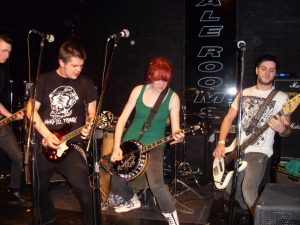 Since that point the band have taken the UK by storm, with near none-stop gigs up and down the country, plus two European tours and support slots for acts such as: The Real McKenzie’s, Sham 69, Demented Are Go, Street Dogs and Shane MacGowan. With the magnificent self released ”ËœNight Train With The Reaper’ album released in late 2010 they continued to push the boundaries of folk driven punk turning out giant, soulful choruses that are gloriously raucous and hook laden. Since then they have released the 4 track E.P ‘Same Again Tomorrow’ and are set to release a new as yet untitled album in mid 2012.

Tickets are on sale now…