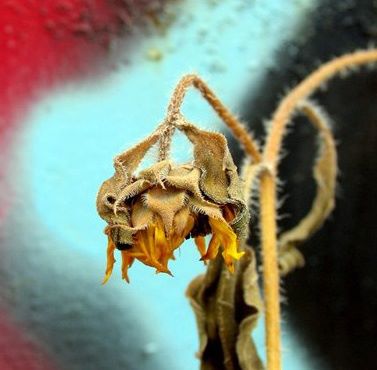 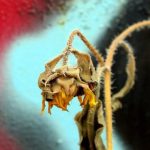 Manchester artist Peri Scope (Martin Swinny) is about to release his new single ‘Lifeboat’ (Zozack Records) – its an innovative track that’s totally fresh in its sound and definitely one for the forthcoming summer.

Coming full circle as an artist since his days fronting The Hungry Socks, the Manchester band he put together back in the mid-80’s which ended up cult-like in their status not to mention boasting the line up of Clint Boon, Mani, Chris Goodwin and Andy Housley of The Cradle. The Hungry Socks then split up with each member going on to their respective bands, Martin then went on to play in a couple more bands and it was after that he made the move to become Peri Scope, a solo artist in every sense of the word; producing video as well as sound, stretching his own influences… the results so far have been outstanding.

Lifeboat is a euphoric ‘air punching’ 4mins mixed from both live instruments and samples, possessing an intro sounding something reminiscent of a New Order/Doves classic before striding into its own, crossing that pop/dance vibe just right, its all about the “up”- from the beautifully spoken words of thought in the verses to the totally inspiring video that complements the whole sound and sentiment of the song, its superb/rich sound and wonderfully produced visuals makes Lifeboat a winner, and probably one of Periscopes best yet. Louder Than War took the opportunity to speak to Martin just after he completed the final mix of ”ËœLifeboat’

LTW: What goes into that sound of yours?

MS: Combinations of anything and everything, what ever I need to get the sound I’m after. On some I play all the parts on others I’ll bang lots of samples in, sometimes sample myself to save time. Don’t care how it gets there, as long as it gets there..

LTW: it’s a sound that holds many influences isn’t it?

MS: Yeah I love all sorts of stuff, never got tied down with the one genre, I like to mix it all up and see where it goes. It takes forever doing it all myself but I always turn up and there’s far more space in the van

LTW: Tell me about your former band, The Hungry Socks

MS: I was the singer, Mani on bass, Chris Goodwin on drums , Clint on keys , Andy Housley on guitar and we occasionally had a sax player . That pic was doing Live Aid, at the time various cities around the UK put their own Live Aid on around the same time as the big one, that was one of them, as far as that gig goes that’s about all I can remember.
The Socks used to do some banging punk covers back then as well as our own stuff , may possibly be an E.P out later next year of the punk stuff , it was always going to happen but am holding it as don’t want to seem to be cashing in on the Roses reunion, will see what happens with that anyway.

LTW: What happened after the band

MS: Mani and Chris had already played together before the Socks, as The Waterfront, when we disbanded Mani joined back up with them (now the Roses), Clint went into The Carpets, Chris formed The High then played with Electronic and Buzzcocks , Andy joined The Cradle with Craig Gannon from The Smiths, I went into the Birdroom then played with Head and am now Periscope.

MS: to get the album out, possibly put a band together to tour it live and to not die before 2013