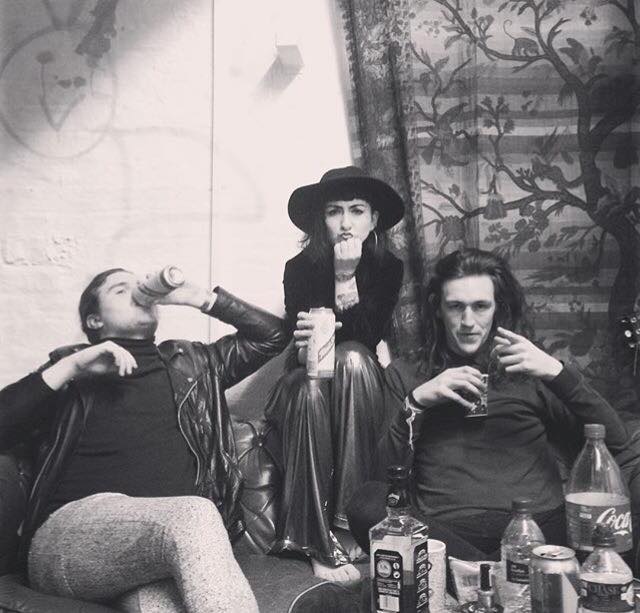 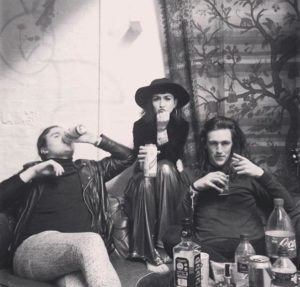 Multi-layered blue rock with a hint of ’70s punk, from Liverpool band Mad Alice. Sean Diamond falls in love with them for Louder Than War.

Last month marked a sad occasion, the final gig of the lovely Bathymetry before their singer, Ariel, was due to fly back to America after her visa ran out. In amongst all the sadness, however, was a gaggle of formidable support artists with one band shining particularly bright; a band by the name of Mad Alice.

I must confess, I was hitherto unfamiliar with the group. I like to think I’m fairly up to date with Liverpool’s music scene, but this band had, for whatever reason, eluded me up until now. As soon as they stepped onto the stage I could tell they had it (whatever that borderline indescribable ‘it‘ feeling may be).

Happily, they DID return, armed with a debut single a few days later. Vulture Tree perfectly captures the Nietzschean balancing act of chaos and competence prevalent in their live set, a silver bulleted blues rock riot of a track. Caitlin Hare’s thundering bass and mirror shattering vocals sit gloriously uneasily with the Sabbath sized riffs of Ryan Lavery and the thundering drums of Kraig Shaw, an aural human sacrifice with a brilliant video (courtesy of Dan Hewitson) packed with themes of life, death and resurrection.

Time to reach for your holy water, Mad Alice are coming for your children.

All words be Sean Diamond. Read more from Sean on Louder Than War in his author archive.