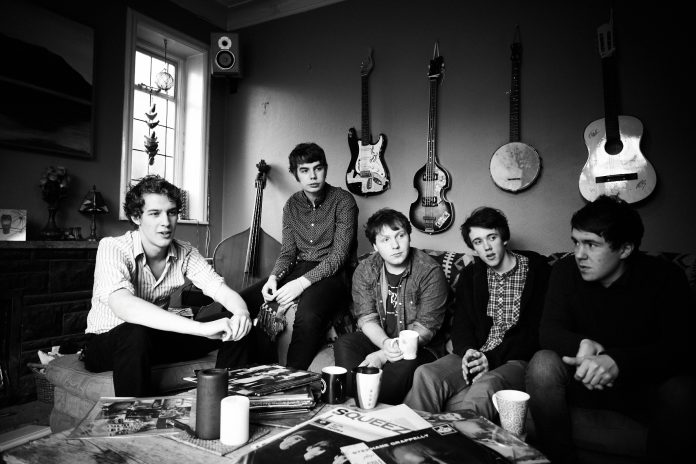 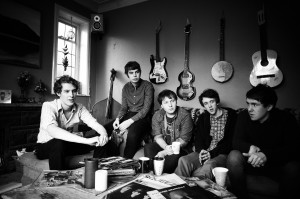 Littlemores are a five-piece band from York that are building up quite a buzz in Yorkshire, playing support slots and headline gigs in Leeds and York and recently played their debut London gig at the Dublin Castle. Louder Than War spoke to lead singer Conor Hirons.

The band started as a three-piece in 2008 with Conor, bass player Kai West and drummer Jack Williams, rehearsing in Kai’s garage before getting their debut gig at the legendary Fibbers on the strength of their first demo tape. It was around this time that trumpet and accordion player Ben Crosthwaite joined after initially guesting on one song at an early show where they won a local Battle of the Bands contest.

They then recorded their debut EP, Idle Idols, in the living room of a local friend Alligator John. Whilst the EP got them local gigs, the band were a little disappointed with the sound and recognized that “to be played on the radio, it needs to sound professional”Â and they got together with producer Kev Bolus at Manchester ‘s SSR studio to re-record the five songs, which they released as Idle Idols II. They recently added keyboard player and guitarist Tom Moreton to flesh out their live sound. 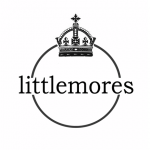 The EP demonstrates that Littlemores are not a band short of confidence in their sound ”â€œ it’s bold, direct and bypasses any lazy comparisons with Arctic Monkeys or The Courteeners. Lyrics are intelligent and observational ”â€œ “he works all day, gets home at one , then he’s up in the morning to stare at the sun, shame he never gets past Page 3”Â from Larry – and musically it packs a punch you wouldn’t usually associate with a band with one release behind them. Stand-out track For The Lads tells the story of a young man’s fall from being a hero to his friends through a spiral of violence to probation and joining the BNP and people turning against him.

Despite re-releasing the five songs, they do have a much wider breadth of songs than that would suggests, comfortably filling the 45 minute slot they got in London without songs merging into one and sounding the same. Particular standouts include Have You Seen The News? (freeÃ‚Â via Soundcloud ) and the acoustic Our William .

However, the band are writing even more new material which Conor is extremely excited about ”â€œ “We’ve been toying with the idea of going in and recording an album, but we’re still writing new songs. We’re working on five or six new ones at the moment – they aren’t quite done yet but we’ll feed them into the set gently when we’re happy with them”

They have the same close-knit gang mentality of many Northern bands and this is reflected in their live shows and their songwriting processes ”â€œ “One of us has an idea and will come up with something on an acoustic guitar or bass, then I’ll work on some lyrics. We don’t have a set formula for writing so we don’t get stuck in doing things a certain way. When we have a complete song, the band will then work on it and they’ll change it in a good way, putting a fresh perspective on it. We’re honest with each other as well. If something sounds bad, people will say and it doesn’t bother the others.”Â 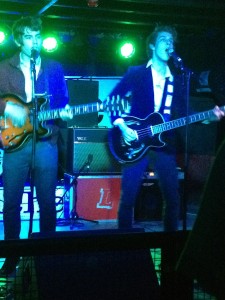 They also don’t want to be influenced by other bands ”â€œ “We don’t listen to bands and think we want to write a song like that. We like different music, but there’s a common ground, stuff like The Jam, The Kinks, The Beatles, The Clash, Billy Bragg, The Specials we all like, you know obvious stuff, but it’s obvious for a reason.”Â

Having seen them live three times in the last week including the London show, an acoustic Record Store Day in-store in a cramped Attic Records store, where they showed a different side of the band to their energetic live shows, and a main support to the enigmatic Janice Graham Band at the Duchess in York, they are certainly a band that already have everything they need – with the right support and the slice of luck needed to get a break these days – to make a massive breakthrough.

The EP Idle Idols II is available from their webstore

They play the following gigs in the next couple of months.