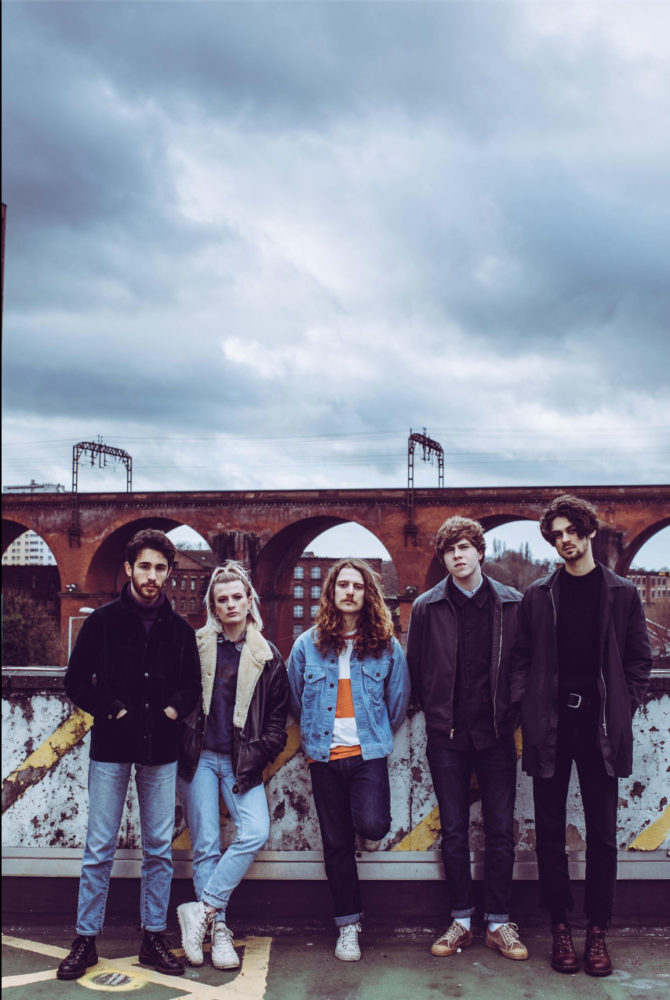 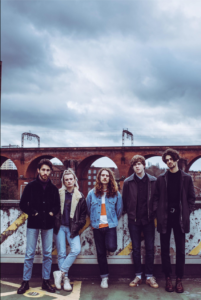 Fuzzy Sun are the latest band to emerge from the post Blossoms Stockport explosion.

For so long the old town has been in the shadow of its noisy Manchester neighbour but after the success of Blossoms has a musical narrative of its own with melodic quicksilver West Coast tinged guitar bands.

Fuzzy Sun are the latest and they have just announced a UK tour in May 2019. Tickets on sale now from: https://www.seetickets.com/artist/fuzzy-sun/1412091

Rising indie Stockport five-piece Fuzzy Sun have announced their debut headline tour of the UK, starting their first of 8 dates in Sheffield on the 14th May and concluding the tour in Bristol on the 24th May. Tickets on sale 9am Friday 15th March.

2018 was a breakthrough year for Kyle (vocals/guitar), Daisy (keys/synths/vocals), Lewis (bass), Raffaele (guitar) & Mitch (drums). They released their debut EP Want Love which was followed by their single Heavy which was playlisted on Radio 1 (Introducing playlist) & Radio X evening playlist. Soon after they released their second EP Warm Evening / Cold Morning, featuring the single Eve which was play listed on Spotify’s New Music Friday and the Indie List.

Fuzzy Sun sold out headline shows at Manchester’s Soup Kitchen and YES before embarking on Blossoms’ sold out UK tour as the main support in December. Since then they have been announced as support for Blossoms’ sold out show at Stockport County’s 15000 capacity Edgeley Park.

2019 is already gearing up to be a phenomenal year for Fuzzy Sun, after being tipped in NME’s Essential News Artists for 2019 and Radio X’s Great X-Pectations list, as well as being named as Manchester Evening News’ Breakthrough Act for 2019. Fuzzy Sun have also recently announced their headline show at Manchester Gorilla on Saturday 23rd February as sold out and are set to play BBC Introducing night with Calva Louise and FEET at the London Lexington on Thursday 7th March.

Saturday 4th May – Live at Leeds

Tuesday 14th May – Sheffield, The Leadmill

Wednesday 15th May – Glasgow, The Garage

Friday 24th May – Bristol, The Louisiana