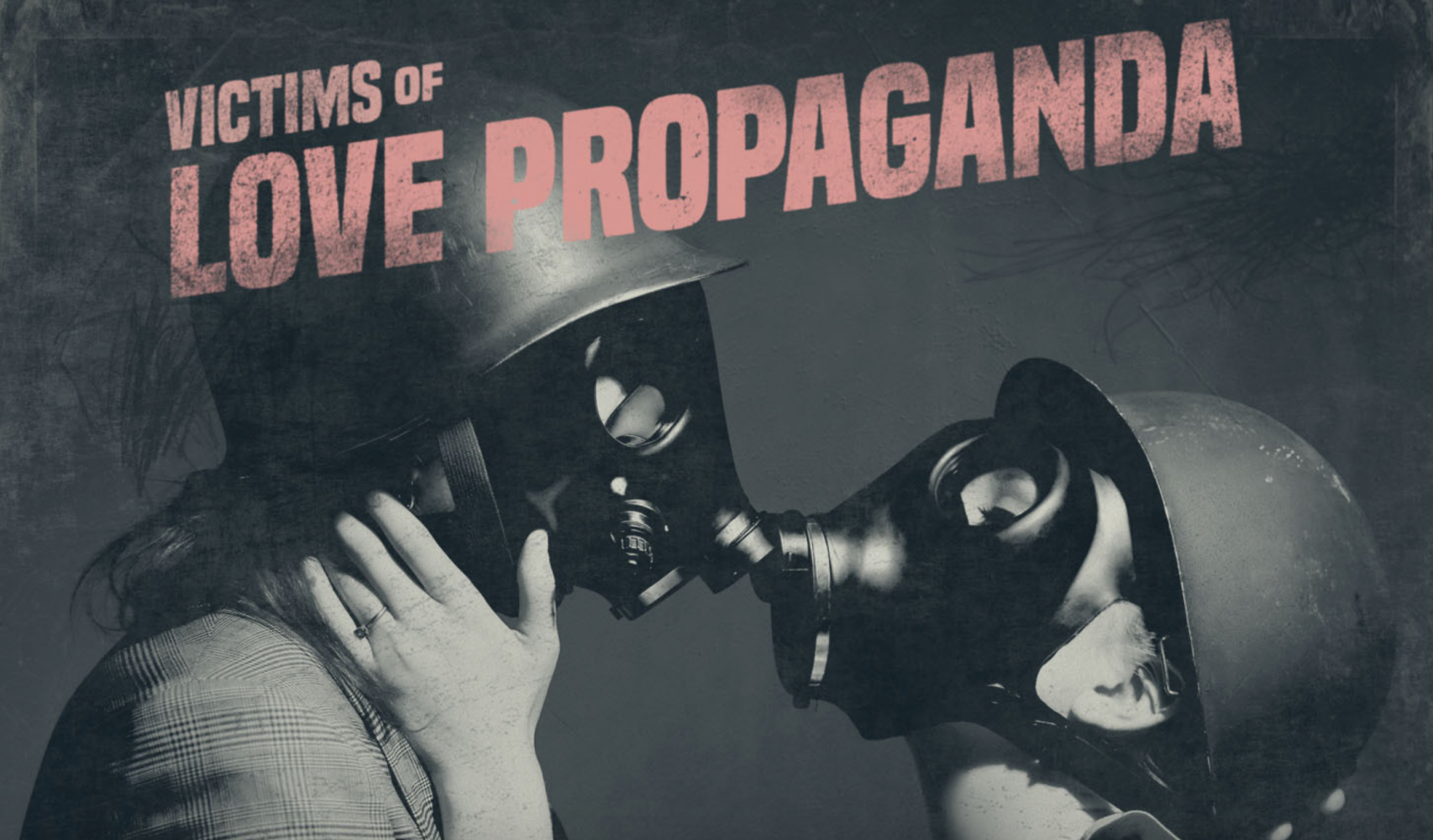 watch the new video below…

Every now and then you hear something you cannot place and you fall headlong down the rabbit hole engulfed by its brilliance.

Descartes A Kant are that band of the moment for me.

From Mexico City, the collective combine a dark cabaret, avante garde circus rush, high energy punk rock, prog tangents and a voodoo madness into something so sublime and manic that you are instantly addicted to the lunatic and brilliant vision. Steve Albini loves them and has recorded their new album – their third- had given them his perfect sense of space and sheet metal intensity that cranks their music up another level and is one of his best studio jobs.

The band are already huge in South America and will be over in the UK in the autumn. Their shows are wild – lots of that day of the dead/cabaret thing cranked by ten combining wild stage diving, impatient with a rush of ideas songs – it’s a full on show and utterly enthralling.

Descartes A Kant are – in basic terms – a six-piece, three-ring, avant-garde circus disguised as a rock band. They’re highly trained musicians who come from the punk world. They’ve been around for over a decade and have evolved into a very precisely executed pop noise cabaret band.
They work with costumes, lighting and choreography and are very female in their presentation. The main songwriter is Sandra Michel, she is the chief songwriter/composer in the band. She is, in a word, a genius!
They’ve co-headlined or acted as direct support to Sonic Youth, Yeah Yeah Yeahs, Faith No More, Slayer (!), The Melvins, Cibo Matto, David J and a host of others in Mexico where they are huge. They were also a big hit at this year’s SXSW where they opened for Todd Rundgren