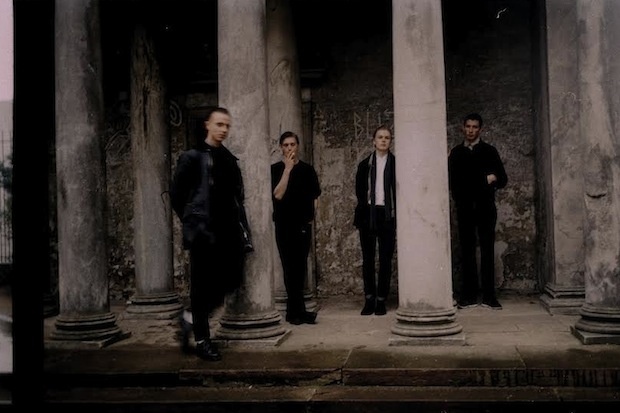 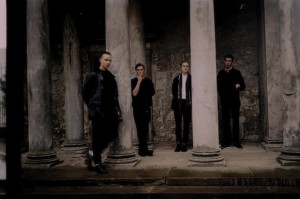 New Band of the Day: Communions

Communions are a new young quartet based in Copenhagen, Denmark – The four young men, brothers Martin and Mads Rehof, together with Jacob van Deurs Formann and Frederik Lind Köppen have just released their debut 7″ ‘Cobblestones’ via Posh Isolation Records.

The single was recorded in their rehearsal space at Mayhem and in Frederik’s living room. Mayhem is a rehearsal space shared by Copenhagen contemporaries Iceage and Lower, and under the same roof as most of Copenhagen’s new punk, industrial and synth scene.

As the band were in complete control of the recording the resulting four tracks sound exactly as they were intended – guitars scream like torn throats and the songs beat in rhythm of young hearts pouring over with passion’ listen to the title track below; a reverb heavy assault from the instant the first drum sounds…

The EP is available now via Posh Isolation though is limited to just 500 copies; that said getting hold of a copy is not a simple as clicking Buy – Head to the Posh Isolation site and email them