Home Music New Artist New Band Of The Day: All Those Ghastly Cavities great Death To... 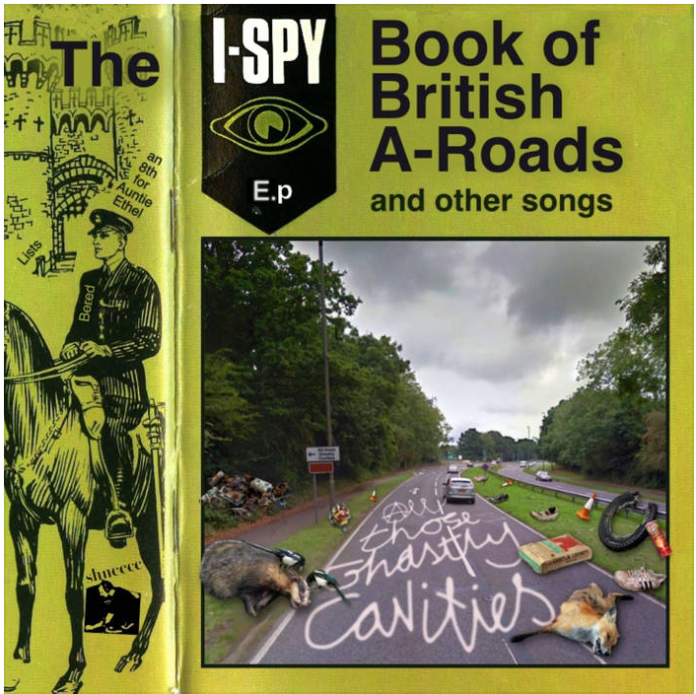 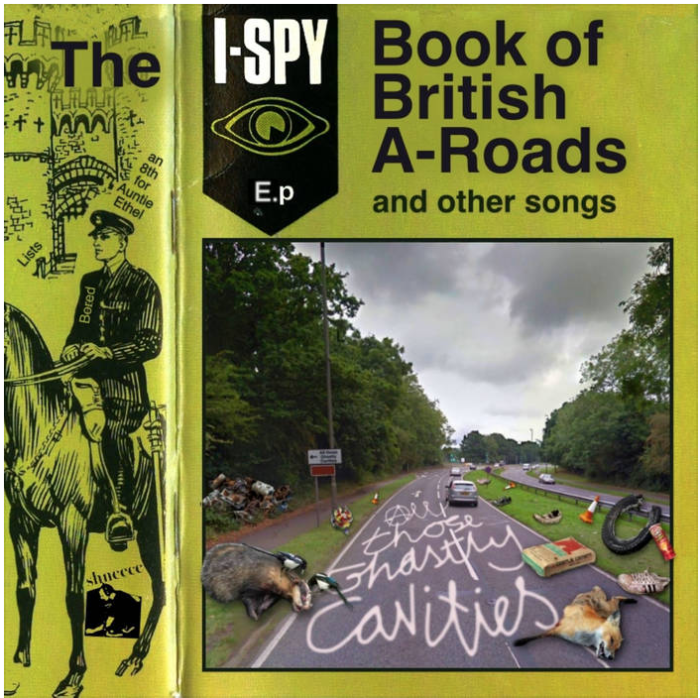 Hailing from Christchurch in the UK All Those Ghastly Cavities are a thrilling reminder of the power of wonk! Mining that great seam of English Eccentric post-punk with a healthy dose of Death To Trad Rock these are songs of sharp and angular riffs, biscuit tin drum machines snark humour observations of the magic in the mundane and the mundane in the magic delivered with a sharp detail.

File under Sleaford Mods meeting Death To Trad Rock outfits like Bogshed with brilliant lyrics that rummage through the micro rubbish that fills our British lives – just listen to ‘Bored’ with its genius list of stuff they are bored of.

Somehow they make all this awkward off-kilter noise into a music that makes sense – they are deliberately, fantastically and wilfully awkward but by mistake could end up being pretty popular…

The I-Spy Book of British A-Roads is a four track e.p.of list songs, all quite different in style, but held together by list glue.
The journey begins as we pull out of our suburban gravel driveway with Lists’ experimental cut and paste psych-rock, then we take a short-cut through the angular ‘death to trad rock’ guitar twang and haunting keys of Aunty Ethel, before pulling onto the speedy section of A-Roads’ Bass-driven, techno beats with the stereo on full and the windows wound down to the frame, and as we ask “are we nearly there yet?” the surf guitar rap of Bored slows us down and brings us to park in one of Basingstoke’s many grey, concrete multi-storeys, searching our pockets and glovebox for some loose change for the machine.
Recorded socially distanced using old skool Zip Disc 4-track recorders and mixed on the train on a laptop.