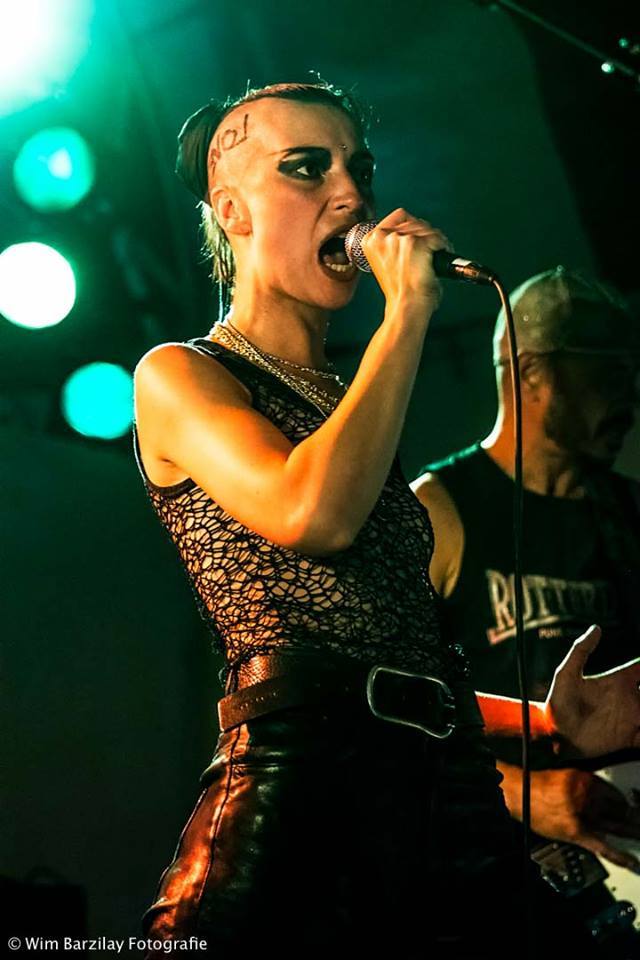 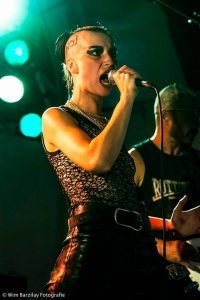 Formed a couple of years in Holland Yokocola make a brilliant tripped out sound that takes the blowtorch of punk rock to psychedelia. Think fierce punk tripping out on acid, or Space Ritual Hawkwind or a wild night out in Rotterdam where they are from. They are like new York’s No Wave cranked to the 21st century and their synth swooshes added to the guitar crank gives them a twist all over their own.

With a charismatic front woman, Sid, who has an amazing powerful voice that is one part Grace Slick and one part one of those iconic 1977 punk woman singers, she owns the stage and the band’s powerful primordial rush of music is a total trip.