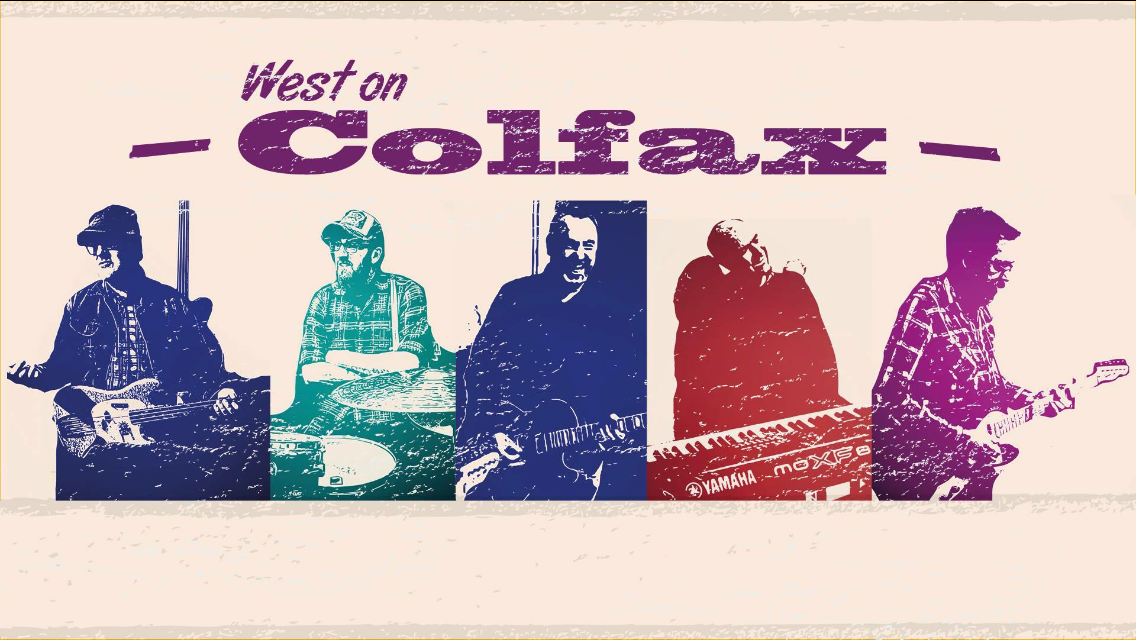 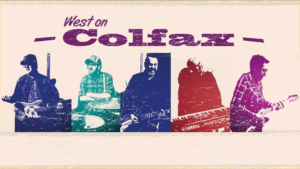 New Band of The Day West on Colfax formed at the start of this year, though some of the band have played together in others group, the band were drawn together by their love of Americana; bands like Wilco, Richmond Fontaine, Son Volt, Drive by Truckers and many more.

West on Colfax are a five piece band formed in 2018 based around vocalist Alan Hay’s road-worn voice, the music has a warmth to it, that reflects the band’s lack of taking themselves too seriously, and the laughs they share in each other’s company, yet completely driven by desire for quality songwriting. Scott Carey (Paris Angels) writes the lyrics which are classic stories of love, loss and longing, of hard-lived lives with glimmers of hope, glimpses of light amongst the dark.

The band have recorded two tracks so far. The Line which is out now is a classic summer jaunt with country guitar, summer breeze type wistful vocals and the backing of a classic rhythm section. The back up track, Stars, is about seeing country stars that Scott saw as a young boy growing up, daydreaming lying down on freshly cut grass with a packed lunch comes to mind.

You can catch the video for The Line is here.

West On Colfax can be followed via their Facebook and Bandcamp pages.

All words by Matt Mead. Further articles by Matt can be found the Louder Than War author archive pages.