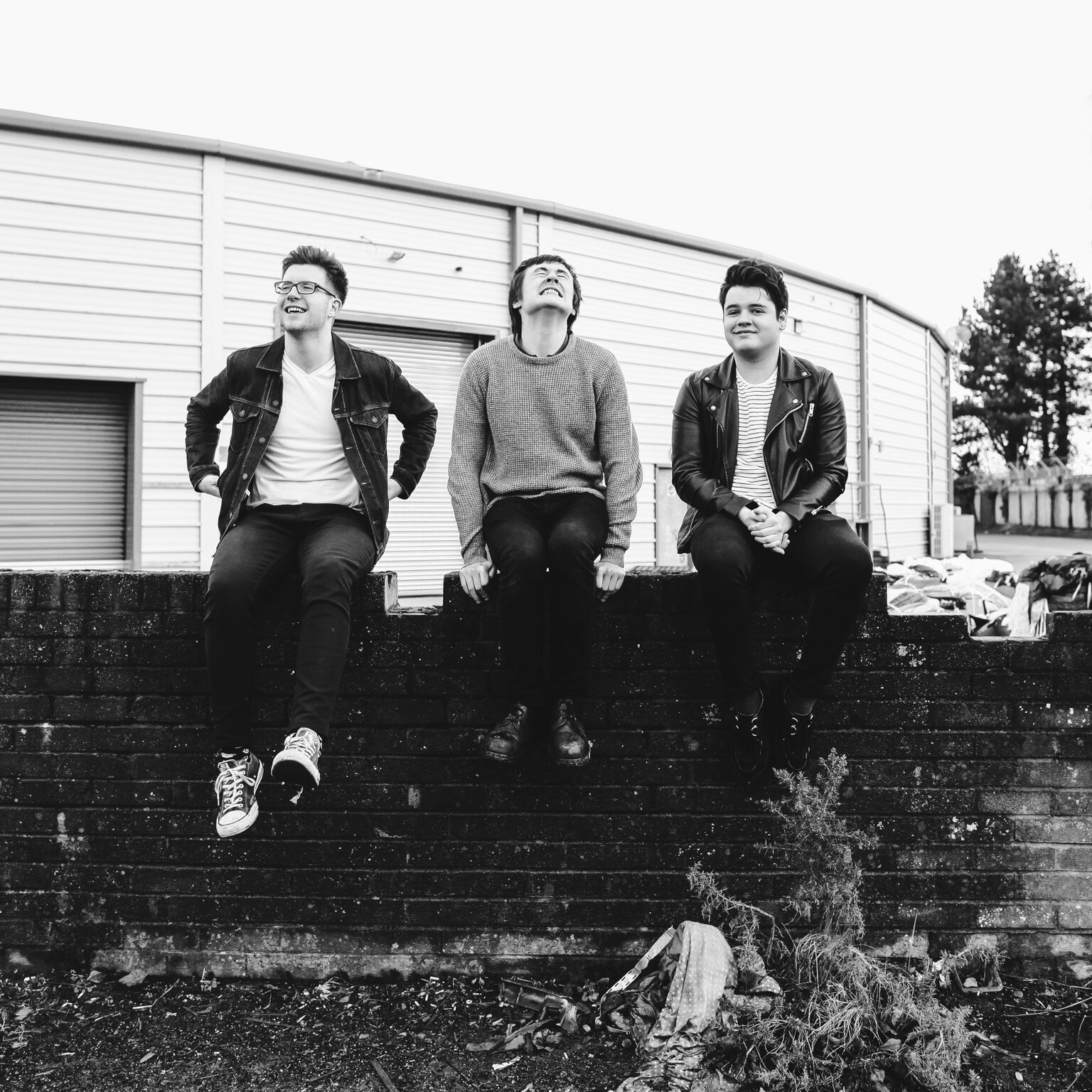 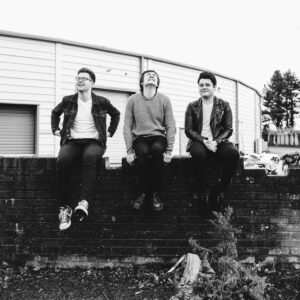 Touts debut single gives me that spine tingling rush that SLF and The Undertones debut 7 inches gave me all those years ago but the band is about the here and the now – they sound urgent and they sound 2017 and they sound damn brilliant.

Like a flamethrower three teenage kids from Derry just appeared from nowhere with a killer debut single that has the ripped vocal chord sound and fury of the young SLF and the melodic rush of the Undertones but filtered through their own generational whizz.

Powerful, tune laden and full of thrills this is a totally genius punk rock single full of that classic melodic stuff that always marked out Northern Irish bands.

Out in Mid May leading with Political People

McLaughlin. ” A singer that can’t sing , A mod that can’t play bass & a drummer that

The toils and tribulations of small town life is a path well trodden, but not in the way

Touts do it, they’ve dug the path up and set fire to the rubble. Inspired by dodgy

politicians, shitty school life and the sort of weekend politics that fries any teenage

brain. This results in a set of incendiary two minute sub culture anthems.

teenagers. Inspired in some ways by their predecessors on the 40th anniversary

lyric about an ‘Alternative Ulster’ with a modern interpretation, one that shoots fire

at anything that stands in its way be it political or not.

any music. There’s a revolution on the dance floor and on the street and they will be

chorused by the debut singles ‘Sold Out’ and ‘Political People’ from Touts.

The kids are pissed off and angry. Touts may well be the band that them and 2017