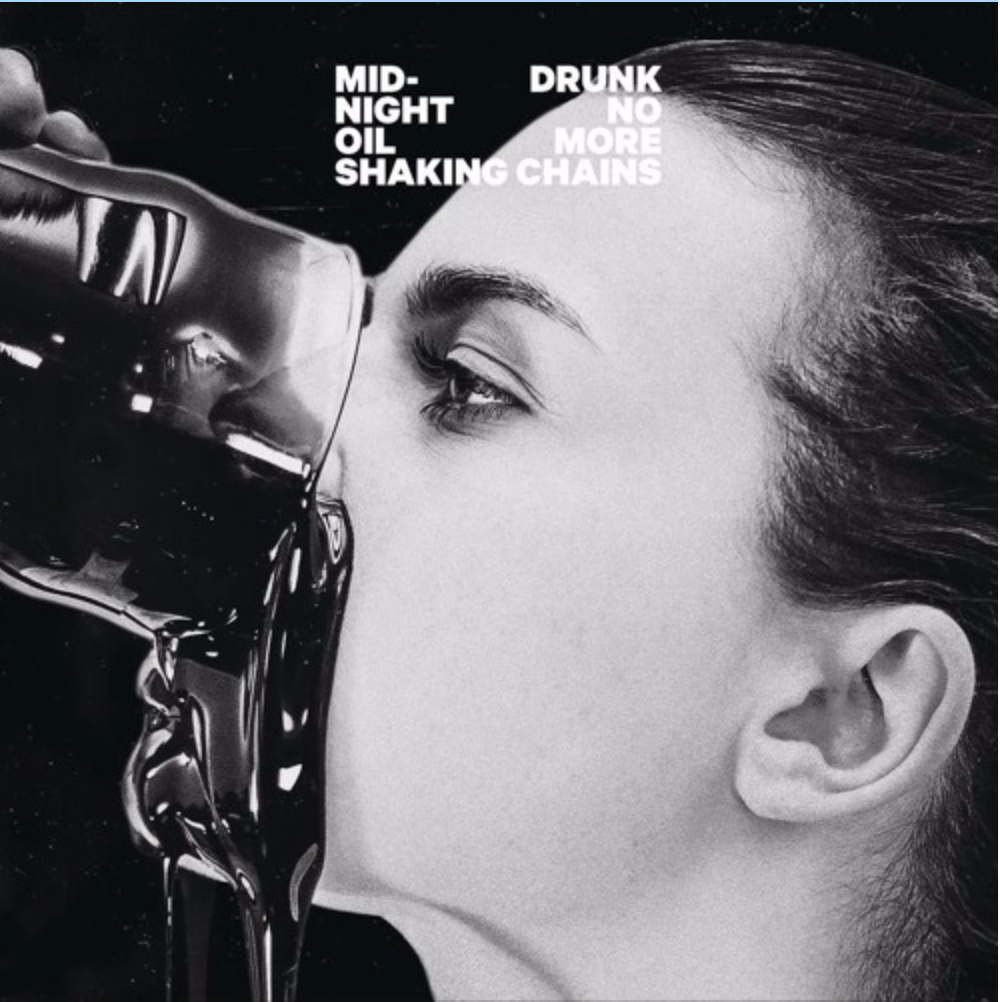 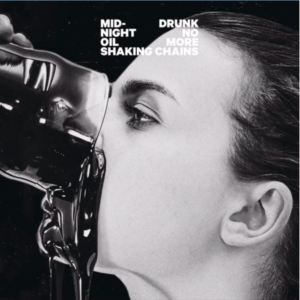 Long term readers of LTW will know how much we have been big supporters of Frazer King – the long lost Manchester band whose maverick musical genius somehow fell between the cracks but paved the way for Cabbage who are big fans. The band sounded like no other – polka crashing into post punk and into doowop.

When they fell apart we shed a tear so it was with a joyful cheer we heard an early demo of Shaking Chains as we wandered around Glastonbury one rain soaked night. A year later and the band have readied their debut single and its two killer tracks. The big change is that band frontman Nathan now plays bass and the vocals are deep resonant voice that sound like a synthesis of  the Nightingales Rob lloyd and Elvis on the A side and like some kinda Bowie/Iggy duet in Berlin on the b side.

The music is taut and tense and dislocated and drips a thrilling intelligence and sparse claustrophobia and it’s quite brilliant.

There are two single launch gigs in Manchester (25th March) and London (29th march). Link for tickets –
https://www.livenation.co.uk/artist/shaking-chains-tickets
The link for the vinyl presale –
https://www.concreterecordings.co.uk/shop/conc024-shaking-chains-midnight-oildrunk-no-more-7