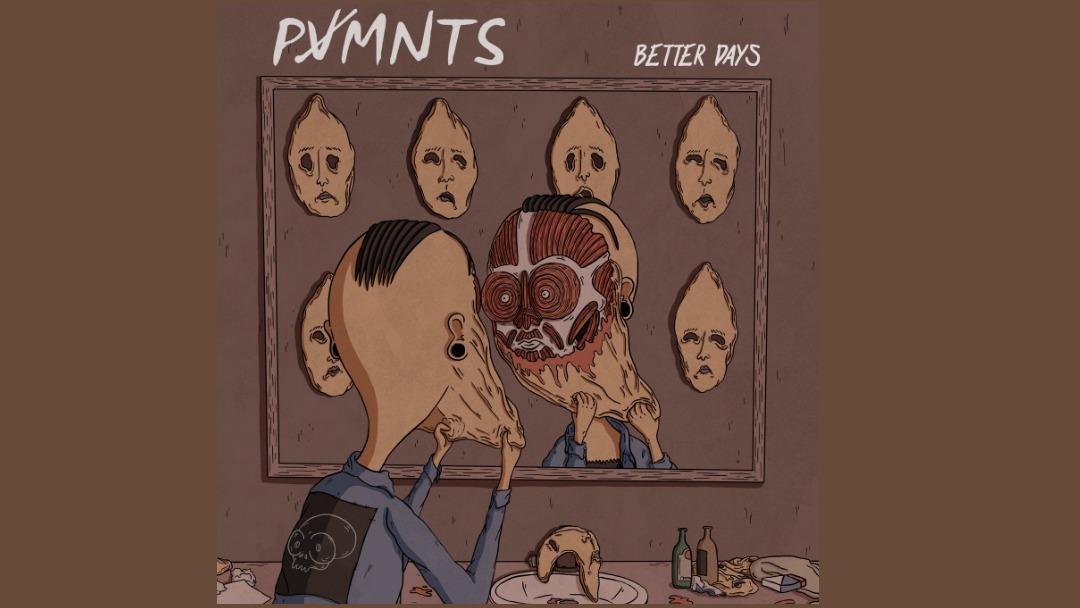 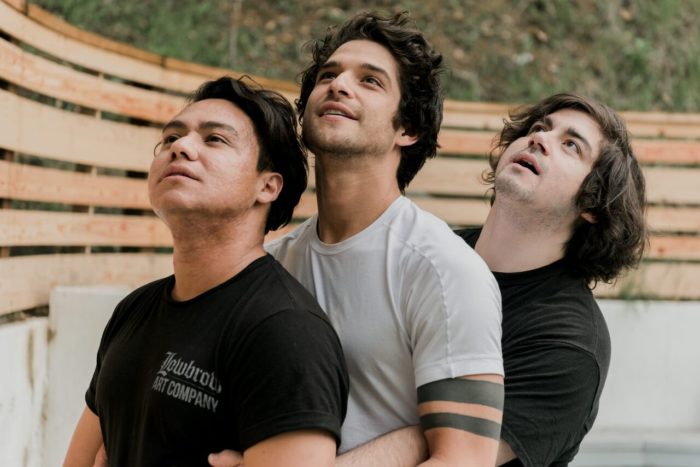 New Band of the Day

If you think the halcyon days of punk-pop are passed then you’ve not yet heard Tyler Posey, Freddy Ramirez and Nick Guzman aka PVMNTS.

The Los Angeles’ three-piece group PVMNTS are lifelong friends with a previous successful band behind them. Coming together again less than a year ago to bring together the infectious excitement of pop with the authenticity and enthusiasm of punk. Which they certainly managed to do, securing a UK headlining tour, a Slam Dunk Festival slot (both earlier this year) and time on the last Warped Tour over in the USA. All with just one demo recorded.

It may seem all a bit ‘overnight success’ however the reality is Posey, Ramirez and Guzman have together reached this point after many years of hard work through various previous bands. All that effort is currently about to culminate in the release of their debut EP. The six-track EP, titled Better Days, will be released on August 17th 2018. The EP impeccably blends old- and new-school pop-punk influences together with a powerful complementary edge. The EP was produced by Kyle Black, who has previously worked with State Champs and New Found Glory and finds PVMNTS fearlessly digging deep within themselves tackling topics such as depression, anxiety and self-doubt. This adds a lyrical immensity that matches their musical kick and stands out as one of PVMNTS strengths.

Talking about Better Days the band explained “With only 6 songs to debut our sound, we wanted to make sure this little EP was as eclectic as possible. There is lots of heavy emotion mixed with light-hearted and uplifting tunes.”

Earlier this summer the band premiered the EP’s lead track, Standing (On My Own Two Feet). The song is a heart-racing jumble of emotion, a catchy refrain and a rhythm that will have crowds bouncing.

Speaking about Standing (On My Own Two Feet) PVMNTS explained “Tyler wrote this song during the passing of his mother so there’s a lot of emotion in writing and recording this song. It’s basically about when you hit a point in your life where your life will change and there’s nothing you can do about. The only control that you have is deciding whether or not it’s going to fuck you up or you take a positive route and do something good with what you’ve just been through,”

Better Days EP is released on August 17th 2018. You can keep up with all PVMNTS release information, tour news and more via their official website, Facebook and Twitter from where they tweet as @pvmntsband.

New Band of the Day Article by Katie Clare. More news, reviews and interviews by Katie on Louder Than War can be found at her Author Archive. Katie can also be found on Twitter where she tweets as @tokyo_katie.