Home Music New Band of the Day: The Jackobins 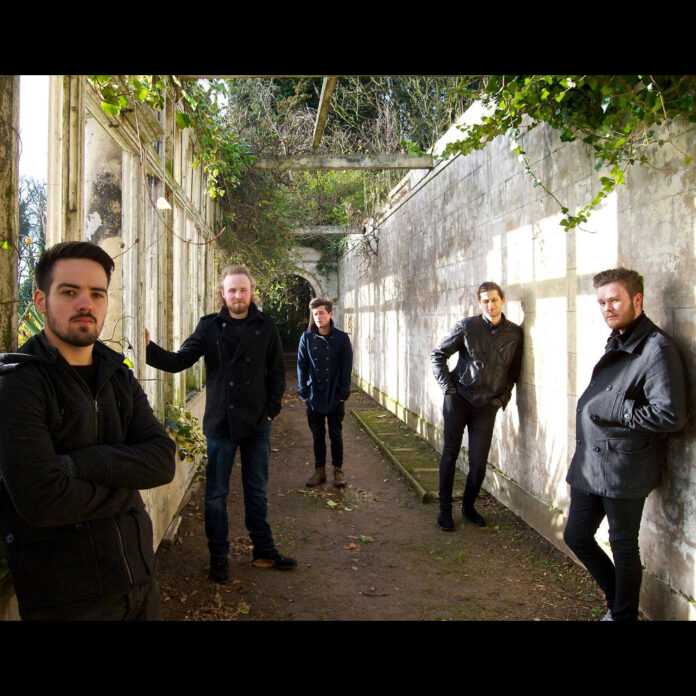 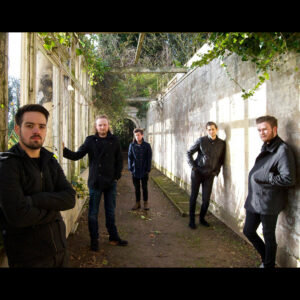 New Band Of The Day – The Jackobins

Picture the scene. You’re in The Arts Club on Seel Street, Liverpool, UK. In your mind it’s Saturday; in reality it could be any day of the goddamn week, there’s no real way of knowing anymore. Numerous depressing stories about venue closures on behalf of the killjoys at LCC are making you lose your faith in the healing powers of rock ‘n’ roll, the succession of uninspiring Killers/ Editors tribute acts entering the stage with their say nothing, do nothing will-this-make-the-xfm-playlist Old Wave meanderings aren’t exactly filling you with much hope for the new musical dawn either.

You know, deep down though, that you need to keep on believing. When we stop believing in music as a nation that’s it. Nothing.  Jim Morrison once sang “music is your only friend, until the end”, and he was right. Jim was right about lots of things. Almost killing his girlfriend in a wardrobe fire was a little out of order though …

The lights go out. An intro tape starts playing, and The Jackobins enter the room. A five piece from Liverpool, swaggering onto the stage like they own the place and informing the half full venue that they “love every single one of us”. With all the aplomb of an eighties rock band addressing Wembley Stadium, they proceed to shock and astound with their operatic, borderline indefinable rock/schlock/pop, erm, stock. Think U2 if they actually meant it; real emotion replacing the bombast, craft replacing the crowdpleasing, soul replacing the sermonising. Think Billy MacKenzie fronting Queen. Think…. nah sod it, think The Jackobins!

Frontman Dominic Bassnet is blessed with a haunting star quality, diving into the crowd to shake hands with the excited throng, fist pumping like the long lost son of Billy Idol, star jumping and dancing around the stage like Marc Bolan‘s Cosmic Dancer, blissfully unconcerned with the social restrictions and mundane concerns of everyday life. Suffice to say, it’s all very exciting indeed. After barely an hour they’re gone; cries for more are bellowed by older, “go on then, impress me” cynics and The Jackobins Army (their fanbase) celebrate, their heroes having added more comrades to their quest for the holy grail of world domination. It’s inevitable. Download their debut EP Ghosts for confirmation of their musical healing powers, then go and see them live. If not for me, then for the killjoys. They’ll hate them.