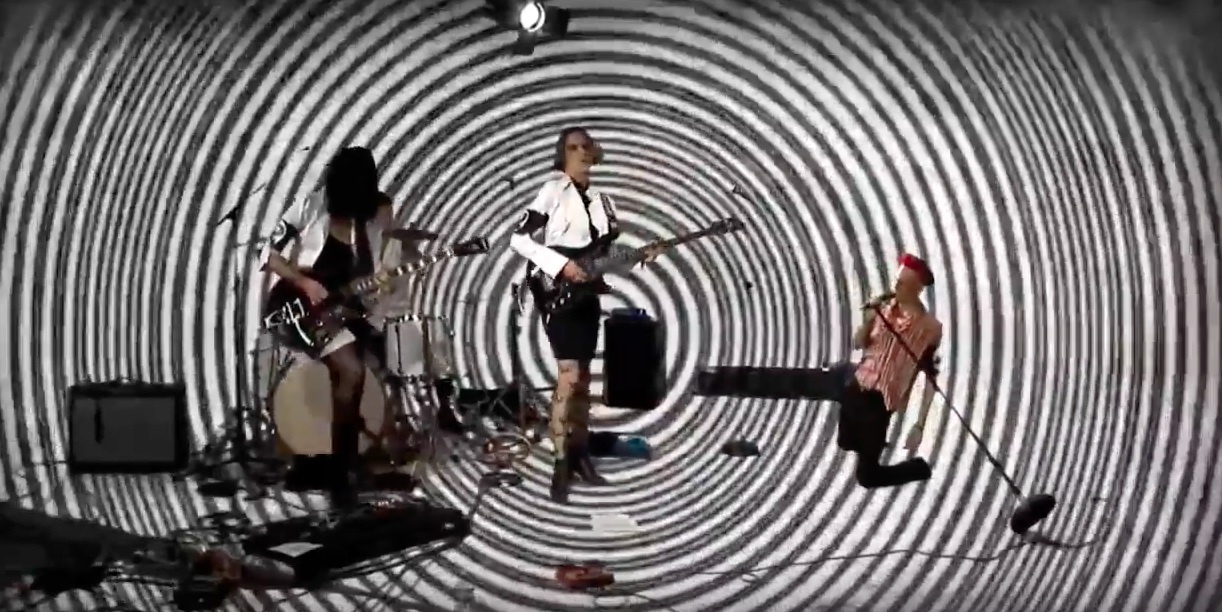 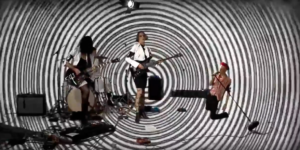 Not only did ‘goth’, or as our American cousins like to call it ‘deathrock’, carry on in California – it’s now a booming scene. A fast forward revival that takes on the dislocated musical experimentation of the best of the form with a wild abandon and energy is being best represented by the great Sextile and now the fantastically named Egrets On Ergot.

Their wild, raucous live shows with their dark and manic music are like the Birthday Party in their just off the plane from Australia or Bauhaus in their earliest form when there was the cordite whiff of danger about them with the wild abandon with frontman Atom Brooks a shamanic presence and the band riff colliding behind him – it looks and sounds fantastic – experimental art rock at its very best.

They have recently released ‘Surfeit of Gemutlich’ on Cleopatra Records and are the buzz of the town right now…a dark cloud of musical darkness in the hert of Silverlake.