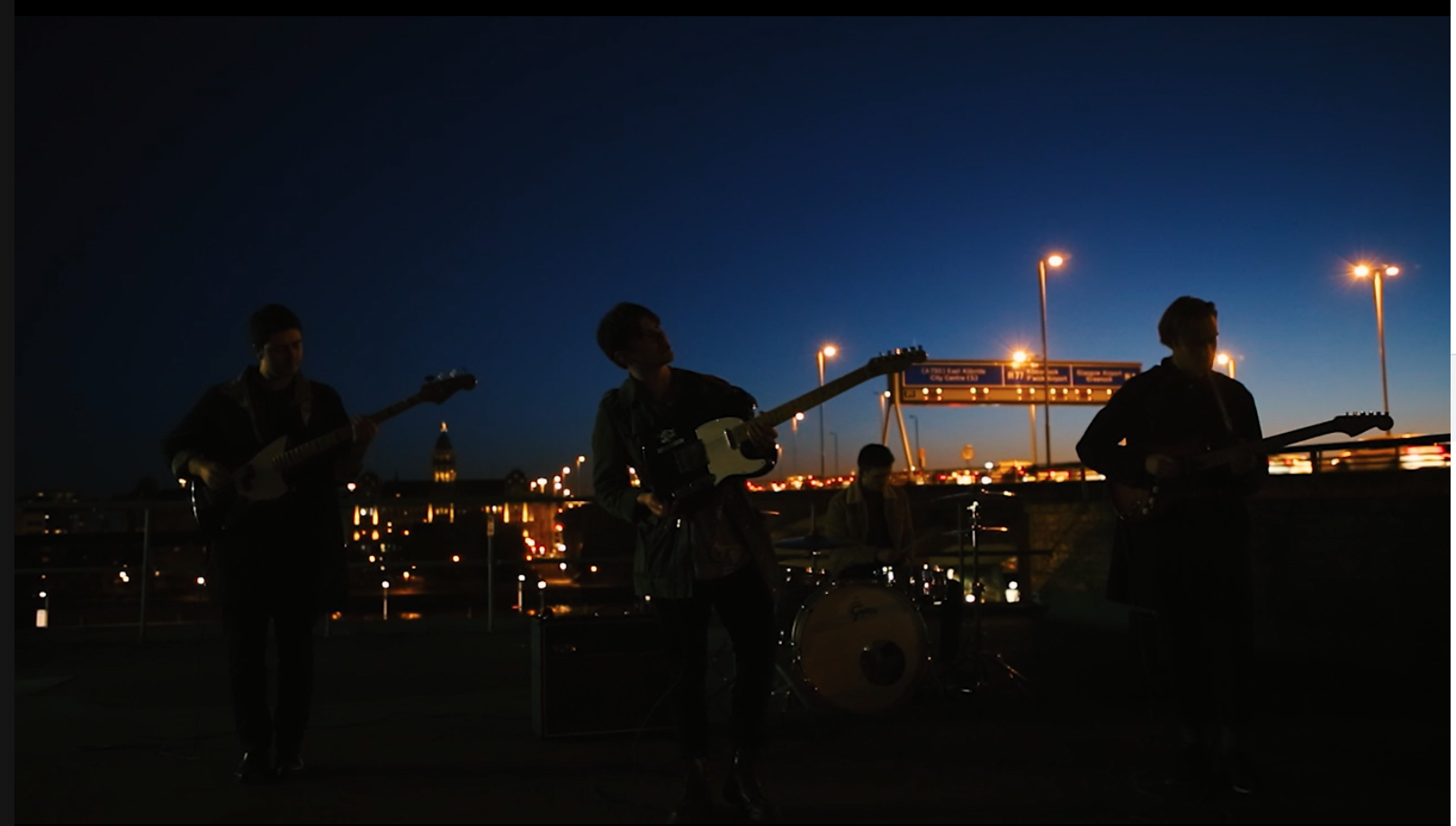 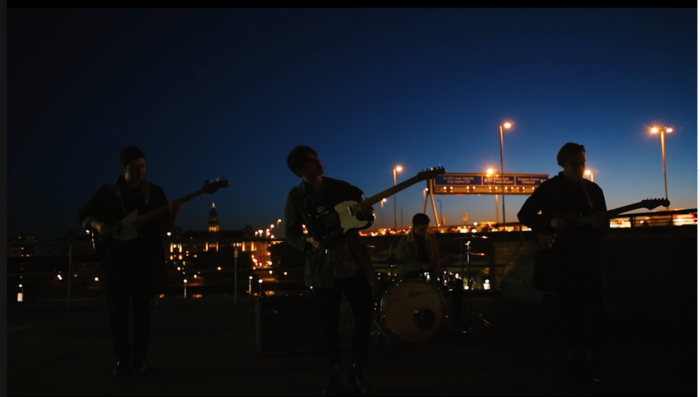 Creatively multifaceted, Declan Welsh and his band, The Decadent West has currently released their punchy indie rock debut Ep ‘All My Dreams Are Dull’ at the beginning of this month. The East Kilbride Singer, songwriter, and poet found and developed his voice from his teenage years through writing intellectually charming, socially aware acoustic songs and through natural progression transformed those solo song ideas into a superbly dynamic rock outfit comprised of members, Duncan McBride, Ben Corlett and Jamie Holmes. Declan’s interests in reading, Post-Marxist literature along with listening to politically charged bands such as Rage Against the Machine and artists such as Billy Bragg aided in fuelling his socio-political song-writing, building a foundation in which he cleverly extracts stylistic vocal influences from the likes of Alex Turner (Arctic Monkeys) and the band, Muse, as well as fusing the sardonic poetic charm of the likes of Courtney Barnett.

As part of a Glaswegian cultural exchange back in 2016 Declan traveled to Palestine to perform at Bet Lahem Live festival, he expressed in a most recent interview with, The Skinny magazine that “Bethlehem and Glasgow are twinned cities! “Who knew, right?” Ahead of Radiohead’s performance at Glasgow’s TRNSMT festival last year, he interestingly penned an online open letter urging people to boycott the band ahead of their planned concert in Tel Aviv, compromisingly expressing within the letter he understood if people did not want to boycott the band, but urged people alternatively to go out and find the biggest Palestine flag they could find and do their best to get it on Tv. Declan doesn’t claim to be a political singer he just simply writes and chooses to speak up and project out about things which stoke and fuel his fires. The band’s current debut Ep ‘All my Dreams Are Dull’ hosts strong punk connotations, providing a mass of infectious sing-along choruses, purposefully, driven content and a distinctive instrumental/vocal guitar energy that is quite undeniable.

The Decadent West most certainly create music that is unapologetic, direct and with a message of humanity, within their current Ep, an array of purposeful content is hurled at us in a sophisticated, wry vocal manner which kicks up topics such as sexuality, religion, materialism, territorialism, and relationships. Speaking of the track Lull, Welsh explains: ‘Lull is about self-doubt, it’s about the futility of existence, it’s about making art, trying to leave a mark, being lazy, delusions of grandeur. It’s basically about the fact that all of us are trying hard to find meaning, and about how some of us choose making stuff as that meaning. It’s then about how making stuff is about making an impact, being remembered, but about how that pressure can be destructive and drive people who make stuff to tie how good their stuff is with how worthwhile they are. It’s a bit grim, really, which is why we tried to make the tune a bit more upbeat. I quite like that juxtaposition, somber lyrics and an upbeat melody.’ – ­ Declan Welsh.

Declan Welsh performs pieces from his debut book of poetry If You Like That Sort of Thing at Drygate, Glasgow, 18 June; Basement Theatre, Edinburgh, 19 June; Solas Festival, Tibbermore, 23 June.  https://soundcloud.com/declan-welsh