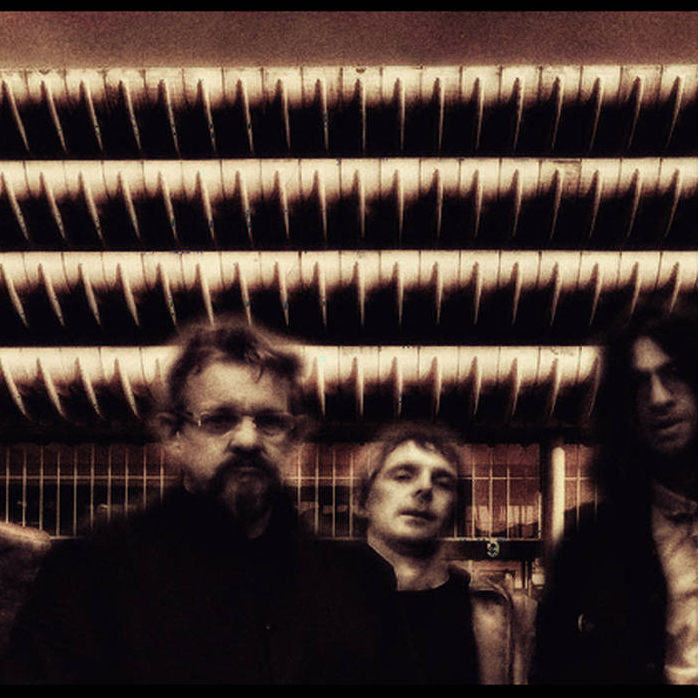 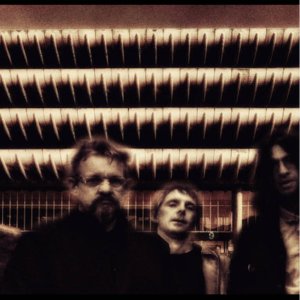 Besides the bus station and football club, Preston hasn’t had much to offer to the world for a long time apart from Evil Blizzard, One Sided Horse, Action records and, er, many others! ….until now. Step forwards THE COMMON COLD, the best band you are likely to see and hear all year.

Formed by two friends Ajay Saggar and Mark Wareing, the duo had served time in legendary Peel favourites “Dandelion Adventure” many moons ago. Two years ago they took to the stage for the first time together nearly after 30 years to play a set of psych jams. Leading on from another similar encounter the year after, the whole experiment moved forwards another giant step when Ajay wrote all the music, and Mark wrote the words to a set of songs that are now to see the light of day in April 2018.

Their new album is titled “Shut Up! Yo Liberals!” and will be released on legendary Preston label Action Records (who released albums by The Fall, The Boo Radleys, and Dandelion Adventure) on Monday 9 April. It’s a stunning debut that sees the band drink from the same magick musical fountain as The Fall, Kaleidoscope, Neu!, Quicksilver Messenger Service, and yet retain their own style.

Featuring a double drummer attack (the recording features former members of Cornershop and Pram), the songs propel forwards with a crisp crunch, but giving enough space to the heavy melodies that spin in your head all day long. The lyrics are intelligent, funny and acerbic and take the listener on a fantastic journey. “Shut Up! Yo Liberals” is a direct and uncompromising document of The Common Cold’s deep, personal connections to the North West’s musical heritage mixed with Mark’s years of immersion in underworld literature from William Burroughs through to Hubert Selby,Jr.

Only 300 copies of the vinyl will be released and the first 100 copies include a hand-painted inner sleeve, a free badge, and other goodies (https://www.actionrecords.co.uk)

Listen to the album here :
https://thecommoncoldpreston.bandcamp.com/album/shut-up-yo-liberals

The group will be doing a UK tour from 10 to 19 May inclusive.

Singer Adam Schlesinger, of Fountains of Wayne, dead at 52 of...

single to be released in memory of Sophie Lancaster

November 28, 2012
We use cookies to ensure that we give you the best experience on our website. If you continue to use this site we will assume that you are happy with it.Ok