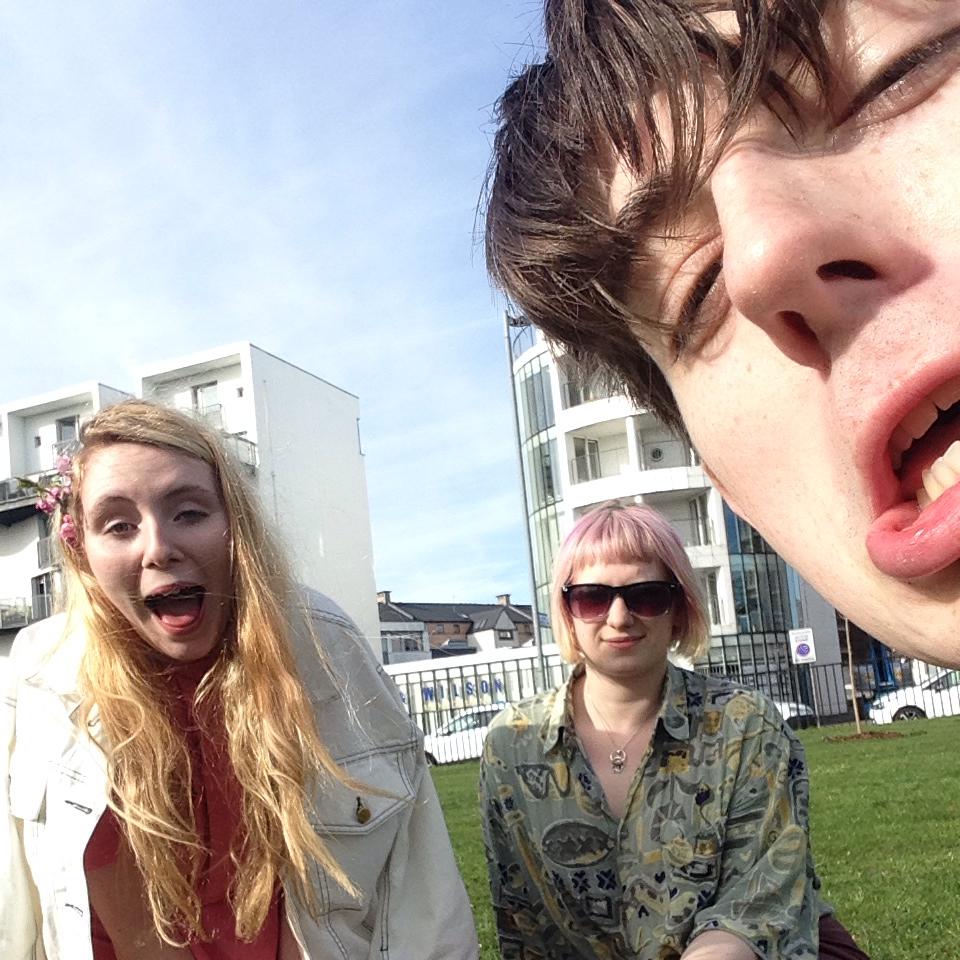 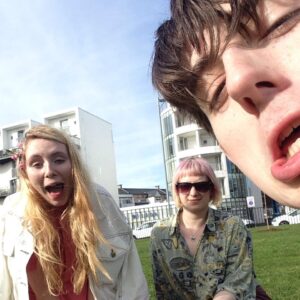 Following on from their recent Rainbow Yawn album, Louder Than War’s Roxy Gillespie introduces us to Glasgow’s Breakfast MUFF.

The ever fertile musical breeding ground of Glasgow excels itself once again by bringing us new band Breakfast MUFF. Recently gracing us with an album, Rainbow Yawn, available to purchase from Bandcamp, and gigging mostly in their native city, the trio, Eilidh, Cal and Simone, seem happy to push a few musical boundaries, providing a cool and distinctive new take on the Alternative/ Garage genre. Breakfast MUFF were also included on the recent limited edition Fuzzkill love songs compilation, ‘Under the Covers vol 2’, sold with all proceeds going to charity, and recently did gigs in London and Southampton as well as the Fuzzkill All-Dayer in Glasgow in support of the afore-mentioned charity album. In addition to this, the band are also continuing to record new tracks of their own.

Featuring sometimes deceptively sweet, sometimes manically shrieked vocals and dirty screaming guitars, the band change instruments and lead vocals throughout their live sets. The sound is raw and exciting, no holds barred and sometimes gritty, without losing the ability to hold on to a melody. Stand-out tracks include ‘Tired Trying’, ‘Not Down to Fuck’ and ‘Want 2 Want 2’, all showcasing the fresh talent on offer. Breakfast MUFF’s music has an innovative garage feel with suitably uncompromising lyrics, making the band a vital part of the current DIY/ underground scene in Glasgow. The seven tracks on ‘Rainbow Yawn’ are well worth a listen and, hopefully, the band will travel further afield more often in 2016, so catch them live if you can.

Breakfast MUFF can be found on Facebook and their bandcamp page is here.